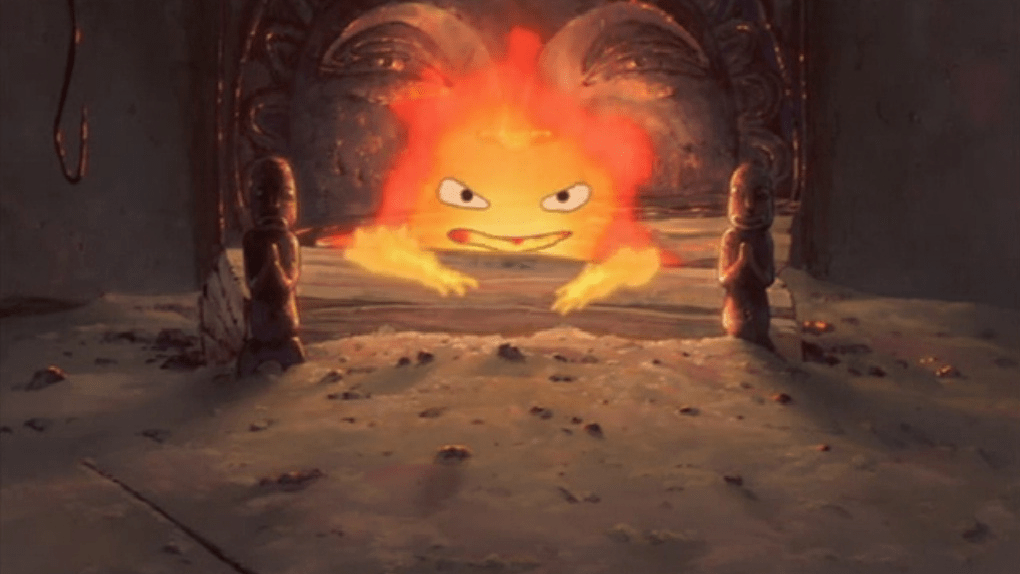 Studio Ghibli joined Twitter relatively late in the game, and it doesn’t follow anyone, but it does have more than a million followers. And it just offered those million followers — plus anyone who is interested — an original illustration it’s encouraging fans to use for themselves.

The image is of Calcifer, a character in Howl’s Moving Castle. Studio Ghibli noted, “Please use this within the bounds of common sense, as a message board or for writing funny comments.”

The drawing is from animator Akihiko Yamashita, who’s done character design for Howl’s Moving Castle, The Secret World of Arrietty and Mary and the Witch’s Flower.

Some people have already used the sign to write “Arigatou!” (meaning “thank you”) to Studio Ghibli.

SoraNews24 translated some of the other comments:

“This would be a great sign for marking the end of lines at Comiket.”
“So it’s a fire-proof bulletin board, right?”
“I want to use it for tweets that I think are gonna get flamed.”

GKIDS gave this description for the movie Howl’s Moving Castle:

“Sophie, a quiet girl working in a hat shop, finds her life thrown into turmoil when she is literally swept off her feet by a handsome but mysterious wizard named Howl. The vain and vengeful Witch of the Waste, jealous of their friendship, puts a curse on Sophie and turns her into a 90-year-old woman. On a quest to break the spell, Sophie climbs aboard Howl’s magnificent moving castle and into a new life of wonder and adventure. But as the true power of Howl’s wizardry is revealed, Sophie finds herself fighting to protect them both from a dangerous war of sorcery that threatens their world. Featuring the voice talents of Lauren Bacall, Christian Bale, Billy Crystal, Blythe Danner, Emily Mortimer and Jean Simmons.”