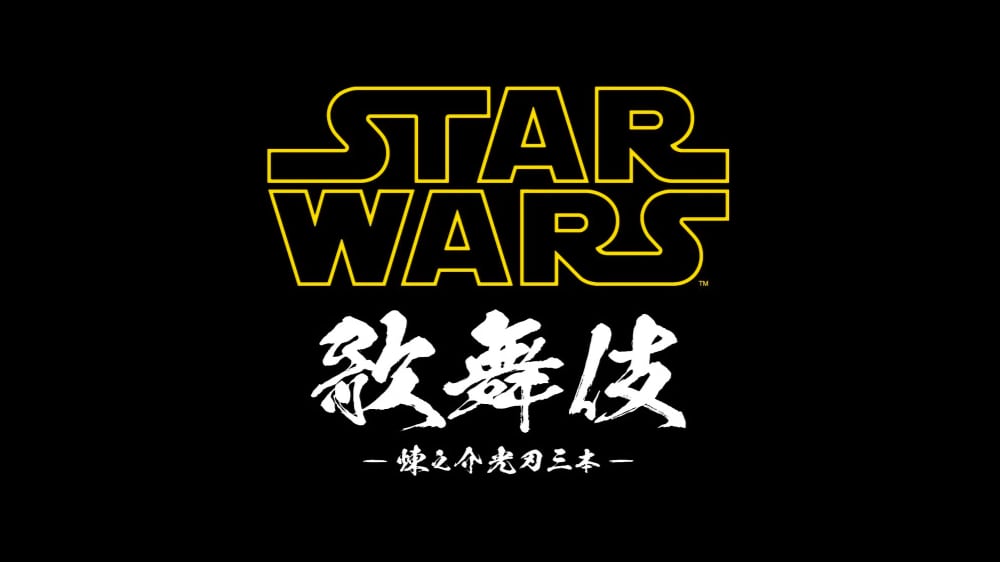 Allow us to present Star Wars in kabuki form.

Yeah, you heard right. This is the Star Wars kabuki play announced earlier this month starring Japan’s most famous kabuki actor, Ebizō XI, as Kylo Ren (or Kairen, as he’s called in the play).

The entire thing, which was performed November 28 in Tokyo, is now streaming on YouTube. It begins at about 10 minutes into the video, which is introduced by C-3PO, R2-D2 and BB-8.

To better fit traditional Japanese, other characters have been renamed too: Luke is Lukuu, Leia is Leian, Han Solo is Hanzo, and the Jedi are Judai.

This is definitely Star Wars as you’ve never seen it before (and check out that awesome animation at 18:40!). 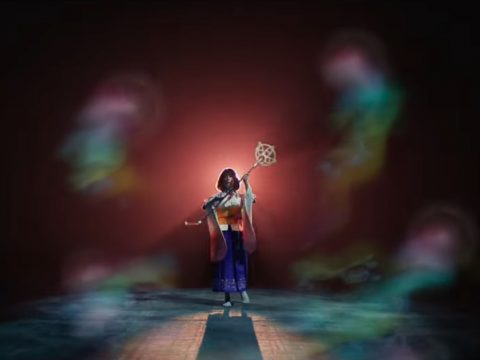 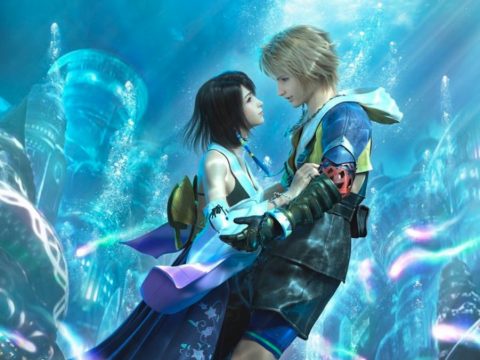 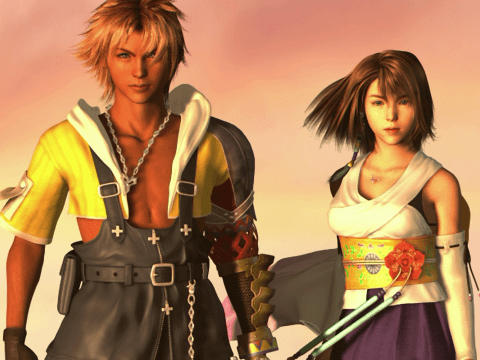 View all posts by Matt Schley
Mamoru Hosoda’s Summer Wars Gets 4DX Screenings in Japan
Lupin the 3rd: The First Movie Shows Off More of Its Full-CG Style