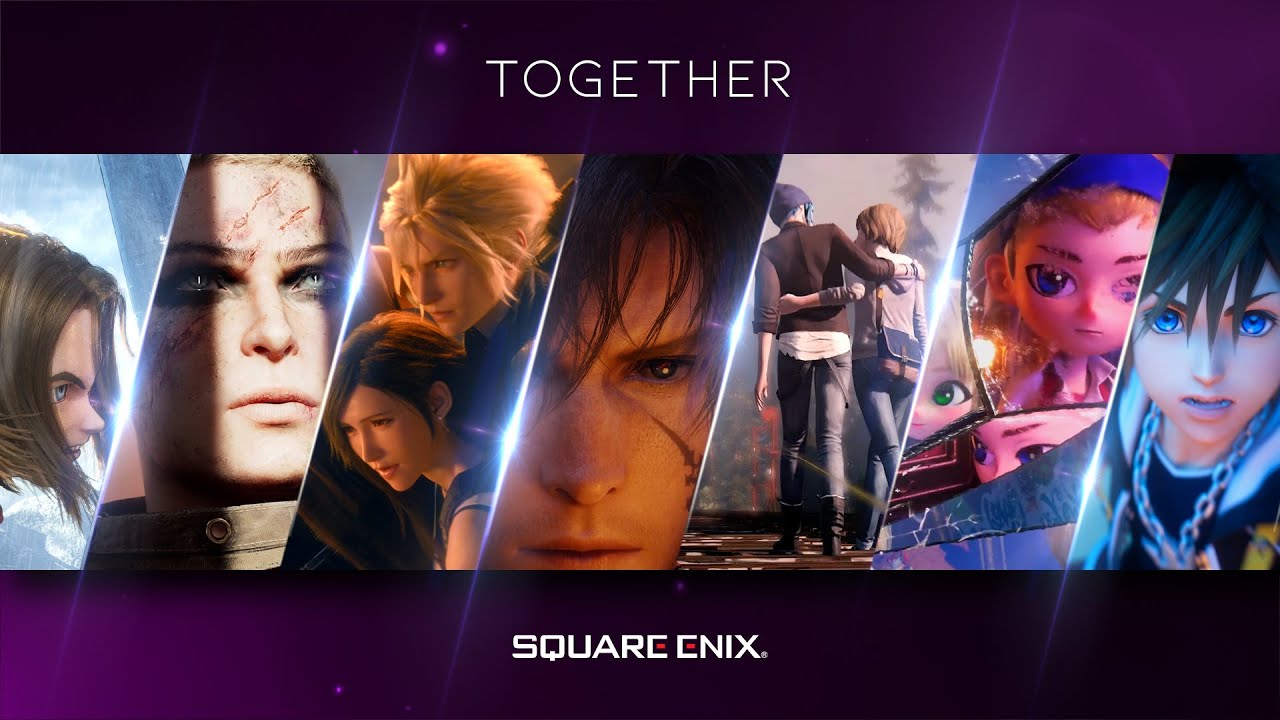 The Entertainment Software Association (ESA) will hold their E3 gaming event virtually this year on June 12-15. The event will be free, and it was just revealed that Sega, Square Enix, XSEED Games/Marvelous USA and Bandai Namco Entertainment will be involved.

Before this, it had already been revealed that Nintendo, Ubisoft, CAPCOM, and Konami would be involved, though Konami later said it wasn’t going to be doing any presentations. The E3 gaming event is an opportunity for businesses to demonstrate their new games and reveal news items.

Since last year’s E3 gaming event was completely cancelled because of COVID, many people have been eagerly waiting for this year’s.