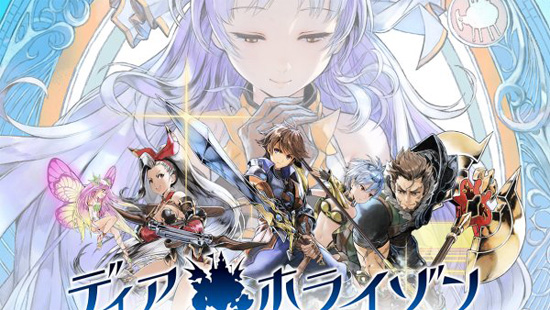 Square Enix, the publisher, most famously, of Final Fantasy and Dragon Quest, is launching a new “entertainment project” called Dia Horizon, and is starting things off with an anime series that begins this October.

Little is known about the project for now, but it appears to feature one male and one female main character, and take place in a fantasy setting — no surprise for Square Enix fans.

And as Dia Horizon is officially called an “entertainment project,” we suspect the anime series is only the first step in a line of games, manga and all that other stuff Squeenix does.

What do you think of the look of Dia Horizon? 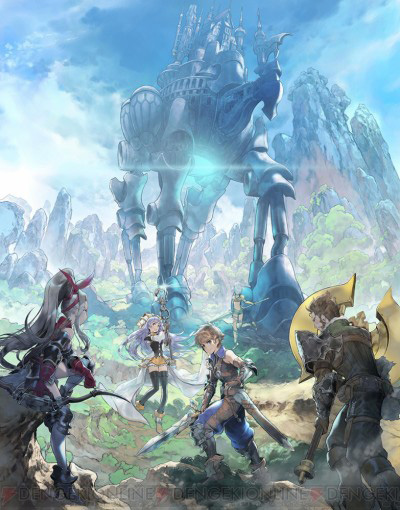