Soul Hackers 2 Throws Players into the Labyrinth of the Mind 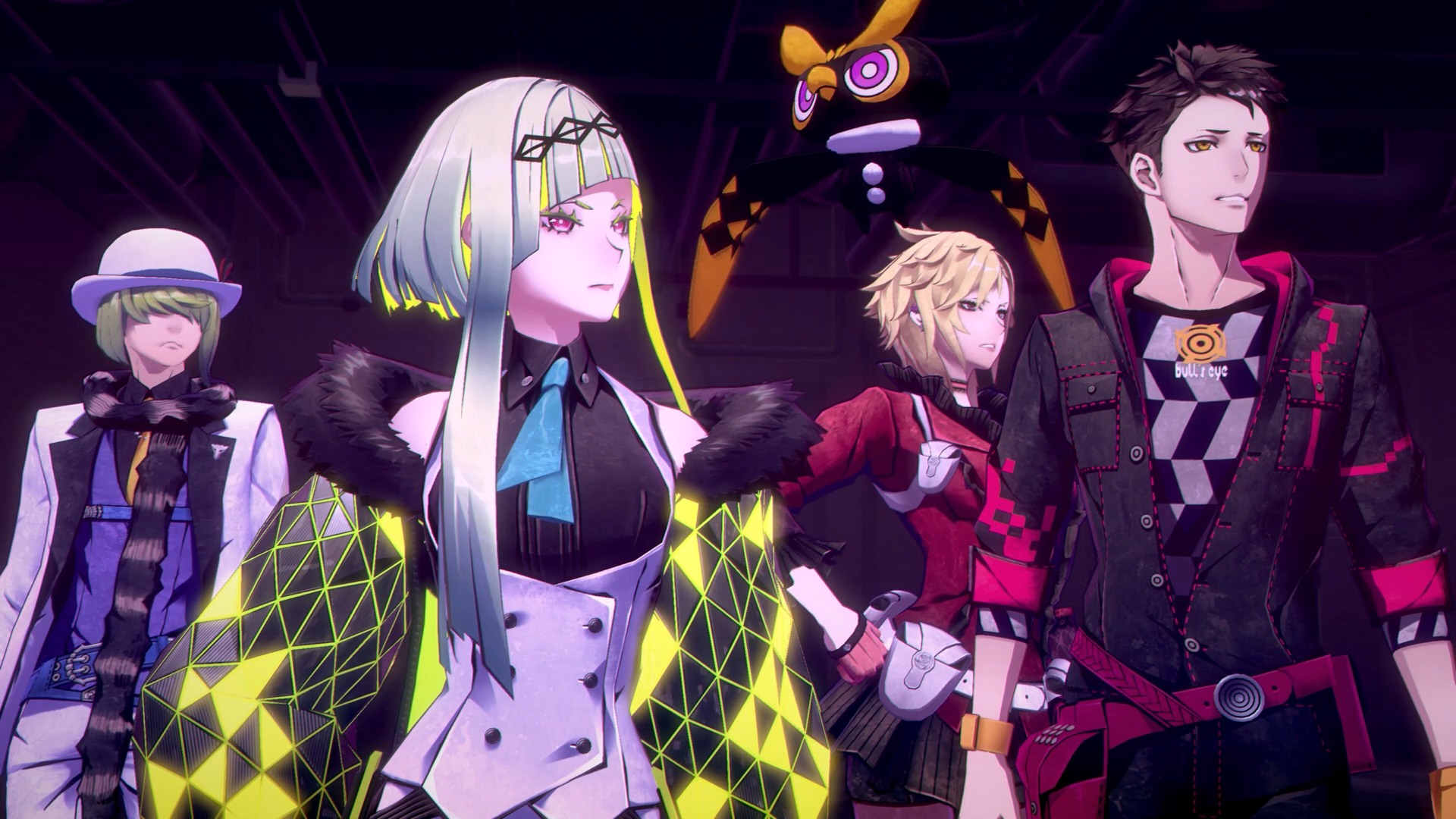 In Soul Hackers 2, an artificial intelligence known as Aion gets wind of an impending calamity, and manifests itself into two parts named Ringo and Figue in an attempt to prevent the Great One’s arrival and divert this apocalyptic scenario. Accomplishing this is going to be easier said than done, and it’s up to the player to take on the role of Ringo to track down key individuals and, if necessary (and it usually is!), Soul Hack them to restore their mind and body and enlist their assistance before it’s too late. 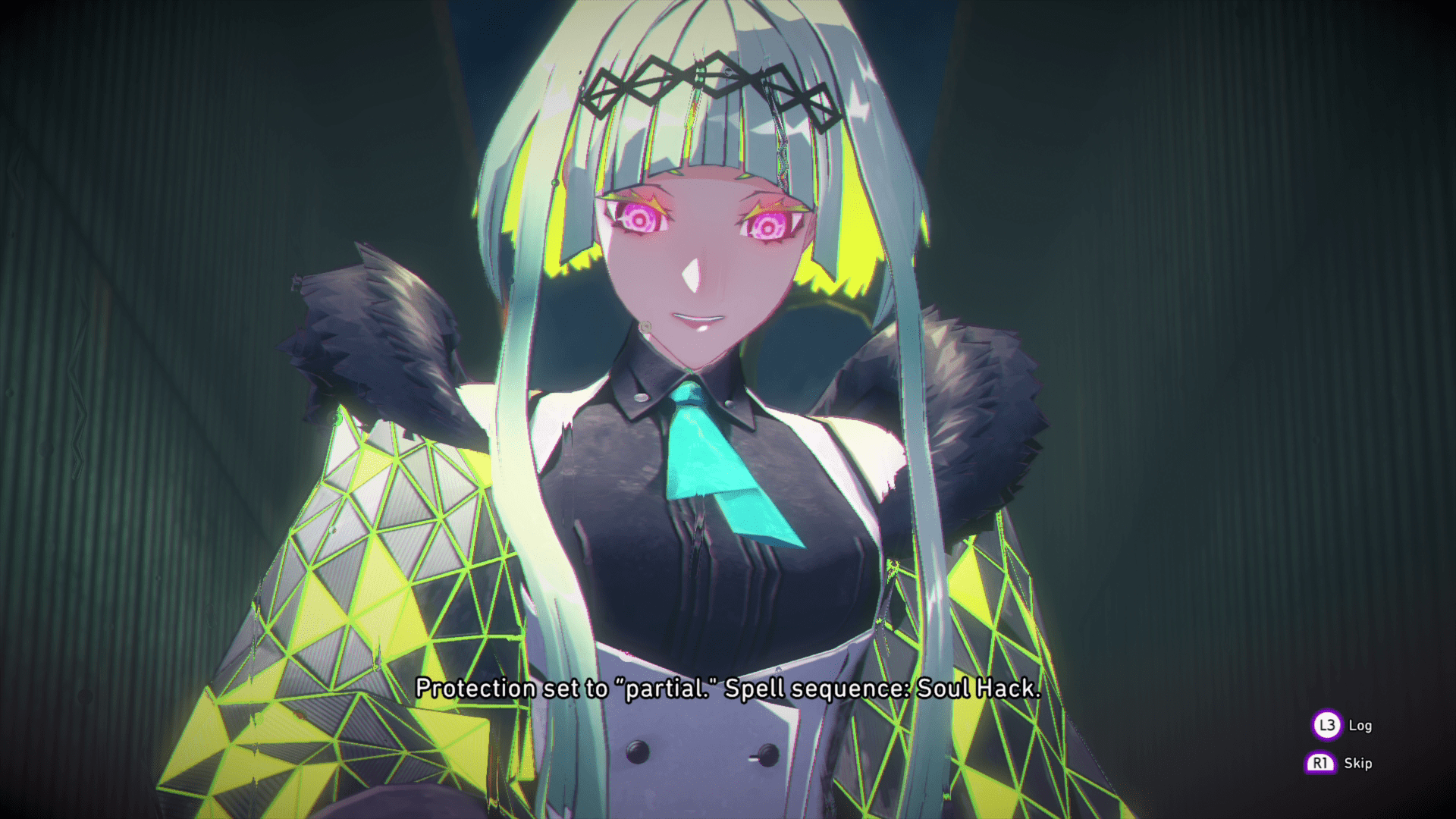 Don’t let the number in the title fool you. While Soul Hackers 2 is indeed the next entry in the RPG series, it’s not one that requires any former experience with Soul Hackers or the Shin Megami Tensei franchise as a whole. Whether it’s your first time crawling dungeons or you’re a veteran of this unique brand of demon-tinged role-player, it won’t take you long to get accustomed to what Atlus has cooked up for this uniquely stylized and absorbing adventure into the depths of the mind.

If you’re here primarily for dungeon-crawling, Soul Hackers 2 has plenty to offer. In addition to the main story dungeons you’ll be entering as you progress through the narrative, there’s an area known as the Soul Matrix that serves as an optional, but crucial, piece of the puzzle. You don’t need to do everything in the Soul Matrix, but taking on the branching paths—each of which correspond to one of your key party members—will unlock new items and portions of each character’s story that you might otherwise miss. Completing and discovering these beats will pay off later, not just in terms of the level at which your party is powered up, but as a way to better understand some of the late-game scenarios and character moments. 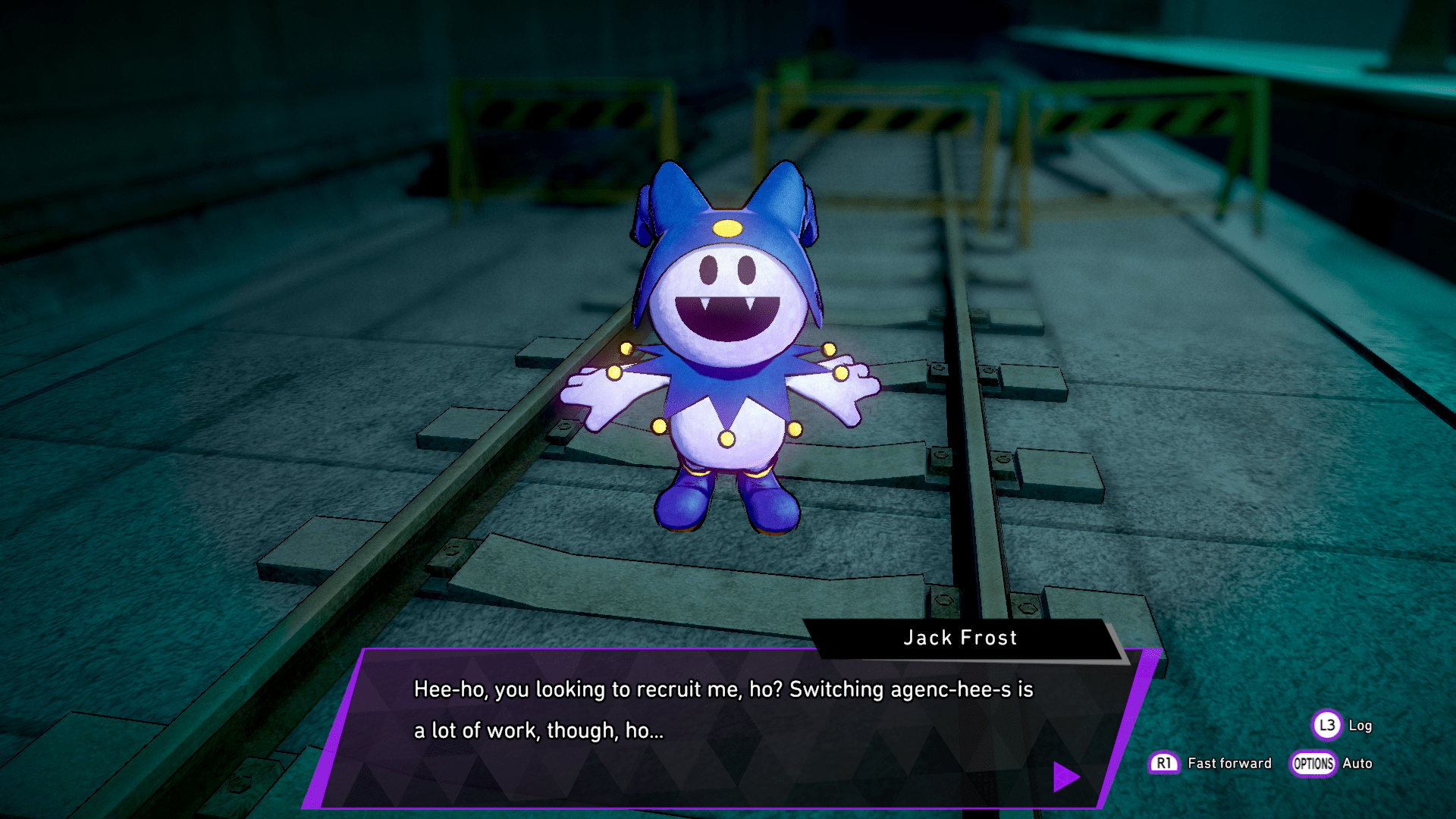 The dungeons themselves are fairly rote, so you’re going to need to really get into the battle system to appreciate them fully. The environments don’t have much to them, and the Soul Matrix consists of a bunch of similar floors and pathways. Thankfully, the battle system is fun and easy to pick up right way. If you’ve played a Shin Megami Tensei game before, the mix of using demons to attack while also busting out your own offensive will be familiar territory, as will the concept of exploiting weaknesses for an immediate reward in the form of additional attacks that grow in power depending on how many of those weakness you can exploit in a single turn. You’ve got your usual assortment of demons and abilities, but little nuances and the addition of Sabbath Skills make for a fresh and streamlined take on the formula.

Beyond the nitty gritty of party tweaking and hours upon hours of dungeon exploration, the characters are ultimately what will keep you coming back to Soul Hackers 2 long enough to see it through to the end. The story itself fits nicely into your average apocalyptic niche, but the cast is strong and their interplay is endearing throughout. Since you end up meeting the various members of your party within the first couple of hours, you get a lot of time to spend with them and increase the bonds between your protagonist and the rest of the pack. The more you explore the various areas in both real and otherworldly locations, the more you’ll find out about your acquaintances and the better your odds of survival will be as you gradually head toward tougher late-game challenges. 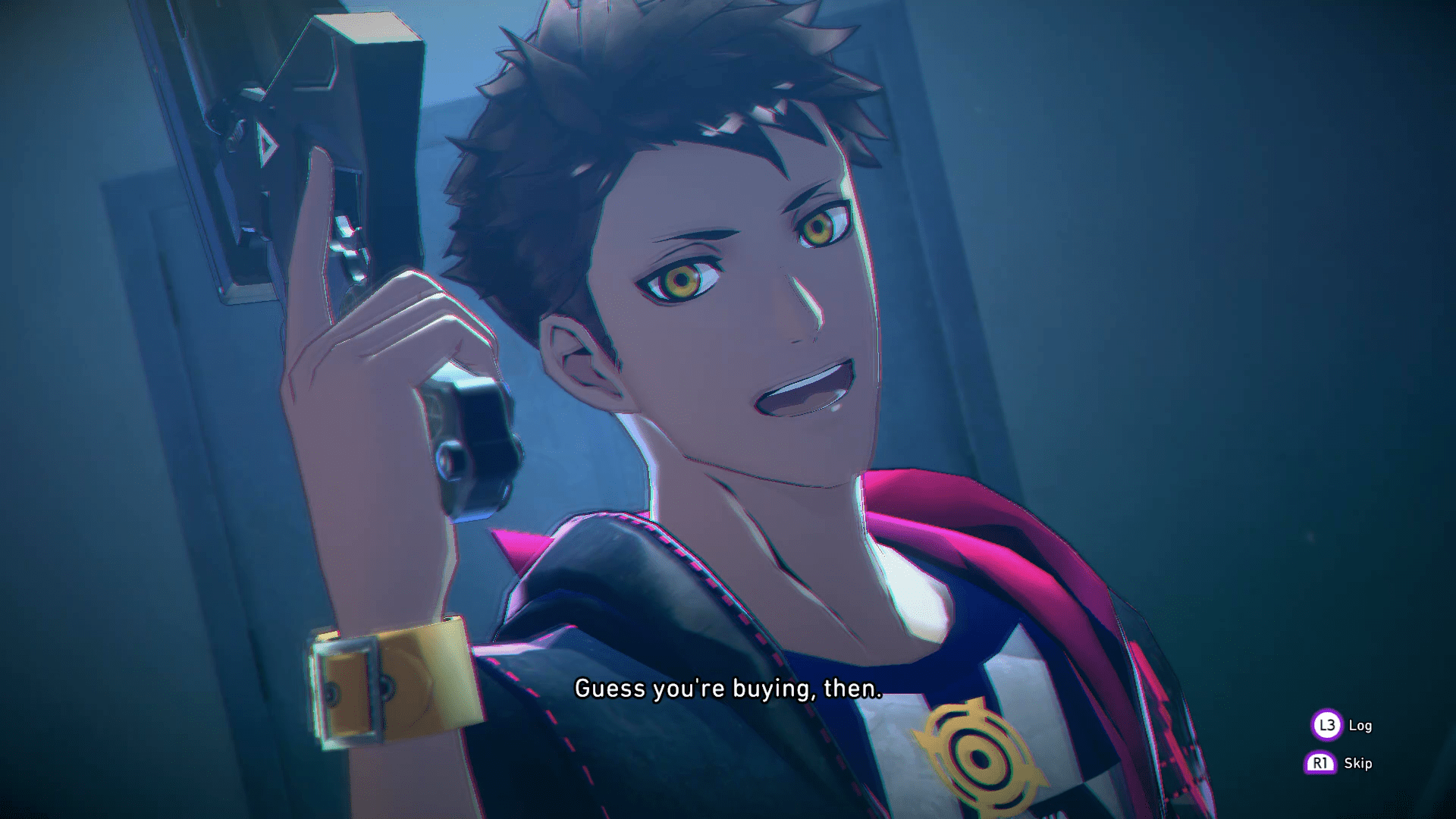 Soul Hackers 2 has a lot to offer to your average RPG player, from the depth of its combat—which you’ll get a lot out of depending on how much time you invest in leveling up all the demons you find and outfitting your party members in specific ways—to the layered storytelling. While you may not need extensive knowledge of the series to get your foot in the door of this followup, I wouldn’t mind more down the line that ventures through a similarly dark and twisting alley.