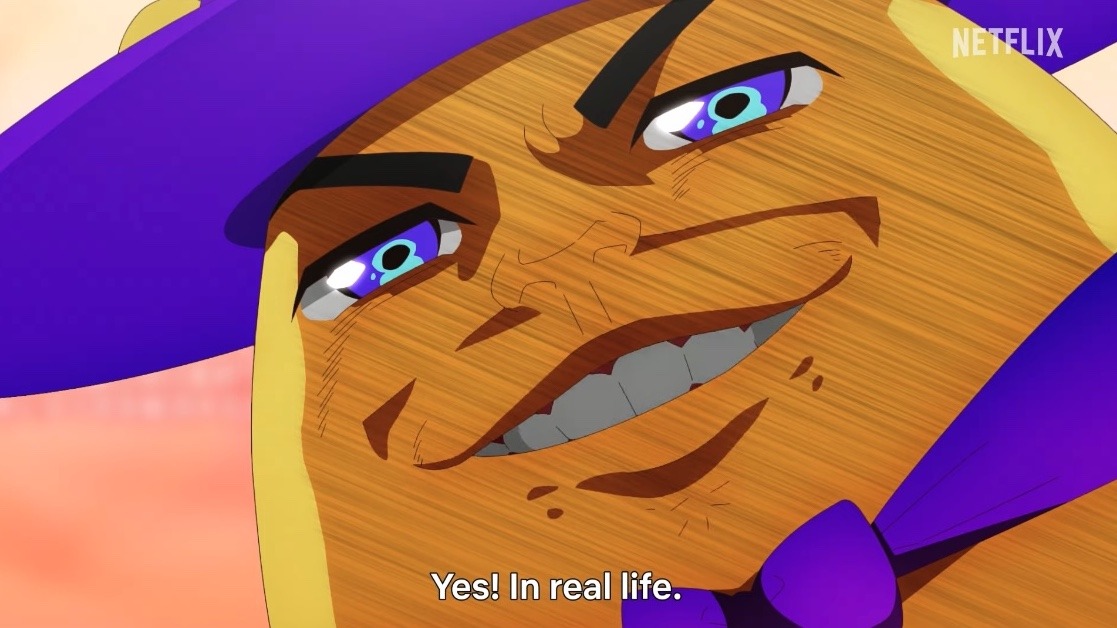 A new trailer has arrived for the anime adaptation of Wataru Momose’s Romantic Killer manga, which is set to premiere on Netflix starting October 27. This one introduces some new cast members and reveals the ending theme song, Mikako Komatsu’s “Romantic Love ~Renai Shimasen ka?☆~” (“Won’t You Fall in Love”), so check out a preview of the tune and more below.

In addition to the previously announced leads of Rie Takahashi (Megumin in KONOSUBA) as Kyoko Hoshino and Mikako Komatsu (Maki Zen’in in JUJUTSU KAISEN) as Lili, here are the latest cast members: 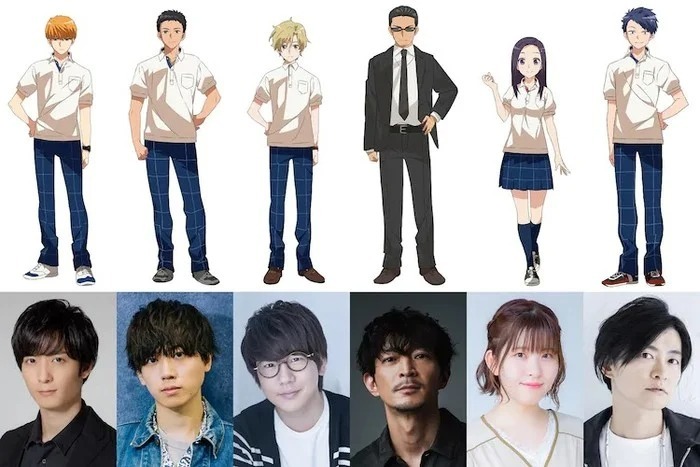 From left to right above we have:

Momose’s manga was serialized in Shueisha’s Shonen Jump+ from 2019 to 2020, and won the grand prize of the second edition of the Jump Vertical Scroll Manga Award. As the trailer above shows, the series follows Kyoko Hoshino, a girl who refuses to fall in love, and Lili, a wizard who aims to make her fall in love. 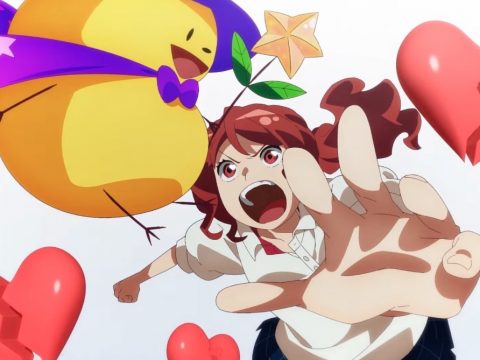 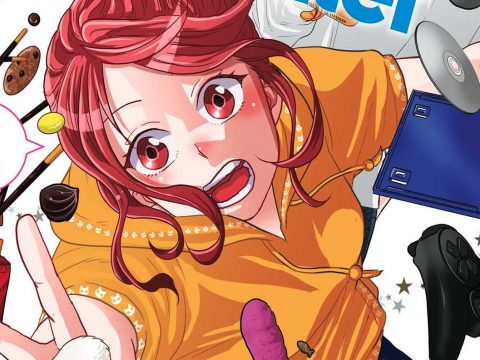 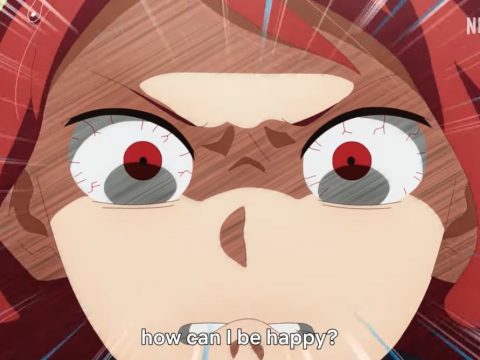