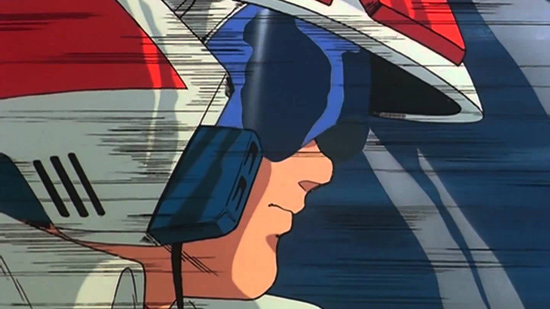 Someday, there will be a week we squeak by without reporting on any live-action anime adaptations. But it is not this week.

Robotech is seen by Sony as “having the global appeal necessary to become a blockbuster property,” according to the industry paper. The studio “hopes to move quickly into production.”

This is on the heels of news back in February that production group Hollywood Gang and screenwriter Michael Gordon (300) would be working on the film. That apparently hasn’t changed with the studio move.

Said production chief Michael de Luca, “with a history that offers an epic love triangle, a renegade hero, and a world on the brink of extinction, Robotech offers a wide scope and a rich and impressive universe where the story possibilities are endless.”

View all posts by Matt Schley
The Vault of Error: Dead Leaves
Seraph of the End Promo Hits Web with English Subs