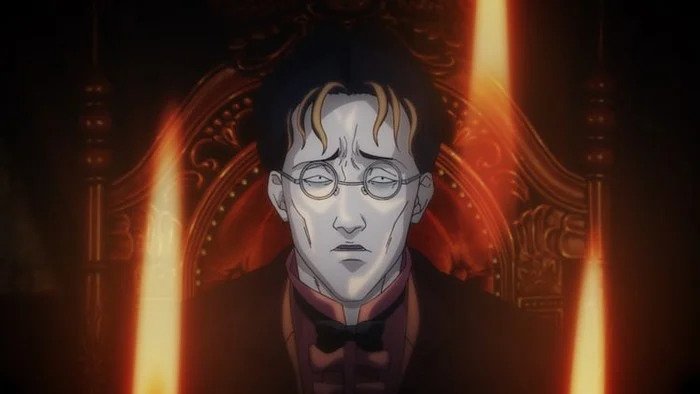 Fans of Junji Ito’s horror manga just got new information on the upcoming anime Junji Ito Maniac: Japanese Tales of the Macabre. The anime will consist of adaptations of twenty of his different stories, and the anime’s Twitter account announced what five of those stories will be, and also listed some of the actors involved.

The first story listed for this adaptation is “The Strange Hikizuri Siblings: The Séance” (“Kaiki Hikizuri Kyōdai: Kōreikai” in the original Japanese). It will star Takahiro Sakurai as Kazuya Hikizuri and Romi Park as Kiko.

The next story is “Unendurable Labyrinth” (“Taegatai Meiro” in Japanese), and it stars Hisako Kanemoto as Sayoko.

“The Long Hair in the Attic” (“Yaneura no Nagai Kami” in Japanese) has Yōko Hikasa voicing Chiemi.

In “Bullied” (“Ijimekko”), Natsumi Takamori has been cast to play Kuriko.

The last story confirmed for this adaptation is “Where the Sandman Lives” (“Suima no Heya” in Japanese). No cast members were announced for this.

We are told that there will be stories drawn from Ito’s Tomie, The Hanging Balloons, Sōichi and more. The anime is set to come out sometime next year, though a more specific date has not yet been released.

In addition to this, there’s an anime adaptation of Junji Ito Masterworks Collection (Itō Junji Kesssaku-shū) being made. We’re also waiting for the release of the anime based on his famous manga Uzumaki, and that is now scheduled to come out on Toonami in October. Uzumaki has been delayed more than once, but hopefully this fall will be the final and official date for its release.

In 2018, there was also an anime called Junji Ito “Collection” that adapted stories from both Junji Ito Masterpiece Collection and Fragments of Horror.

Are you looking forward to seeing anime Junji Ito Maniac: Japanese Tales of the Macabre?