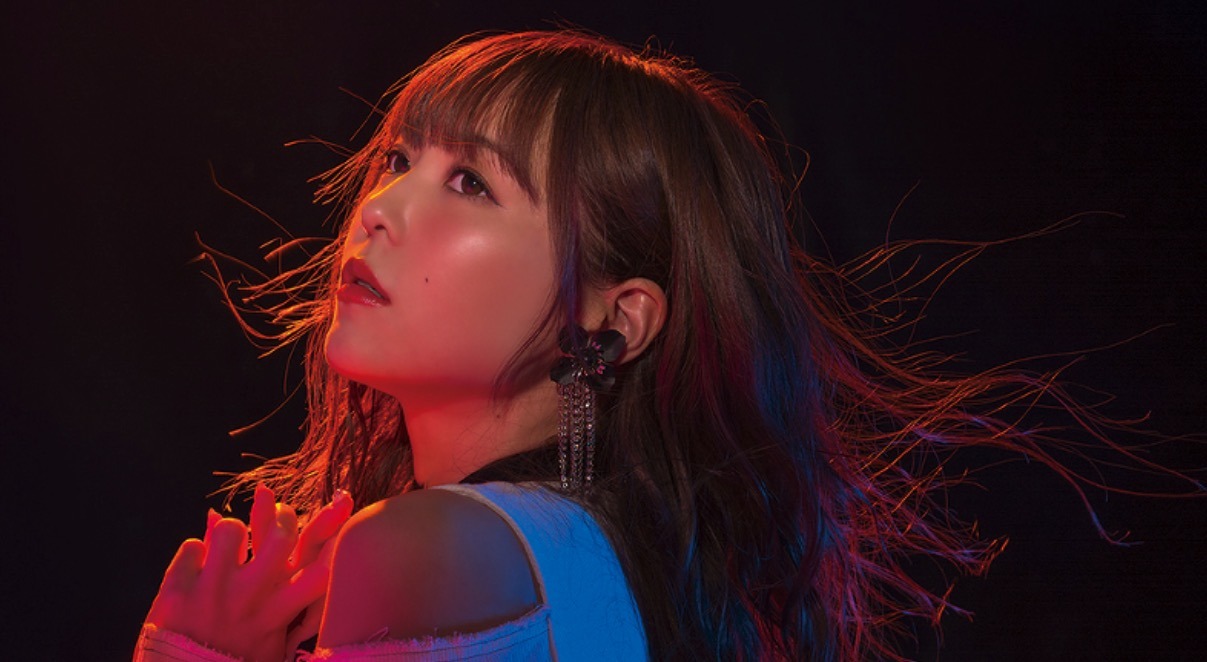 We’re sending good vibes in the direction of Maon Kurosaki today, because the singer recently collapsed during a live-streaming concert. The incident took place in the middle of her concert on September 18, and Kurosaki was quickly taken to the hospital for emergency surgery after being diagnosed with epidural hematoma.

Thankfully, Kurosaki’s surgery was successful, and she is now in stable condition and recovering. As a result of the need for bed rest, the singer’s agency canceled her next series of performances and told fans that it will take at least two months for her to recover.

The update on her official website adds, “We apologize for any inconvenience and concern this may cause to our fans, but we would like to ask for your continued support.

Having kicked off at 7:00pm Japan Time on September 18, the MAON KUROSAKI 11th Anniversary Onlinelive ~Special Shiney Singing!~ concert celebrated the 11th anniversary of her activities as a singer. The 33-year-old first debuted as a professional in 2010, which is when she performed the ending themes for the Highschool of the Dead TV anime. She has since performed themes for series such as A Certain Magical Index, Tokyo Ravens, Hakuoki, The Fruit of Grisaia, Drifters, and many more.

We wish her the best as she continues to recover!

What Was Your Favorite Anime of the Summer 2021 Season?
Final Attack on Titan Volume Offered with Variant Covers, Extra Goodies