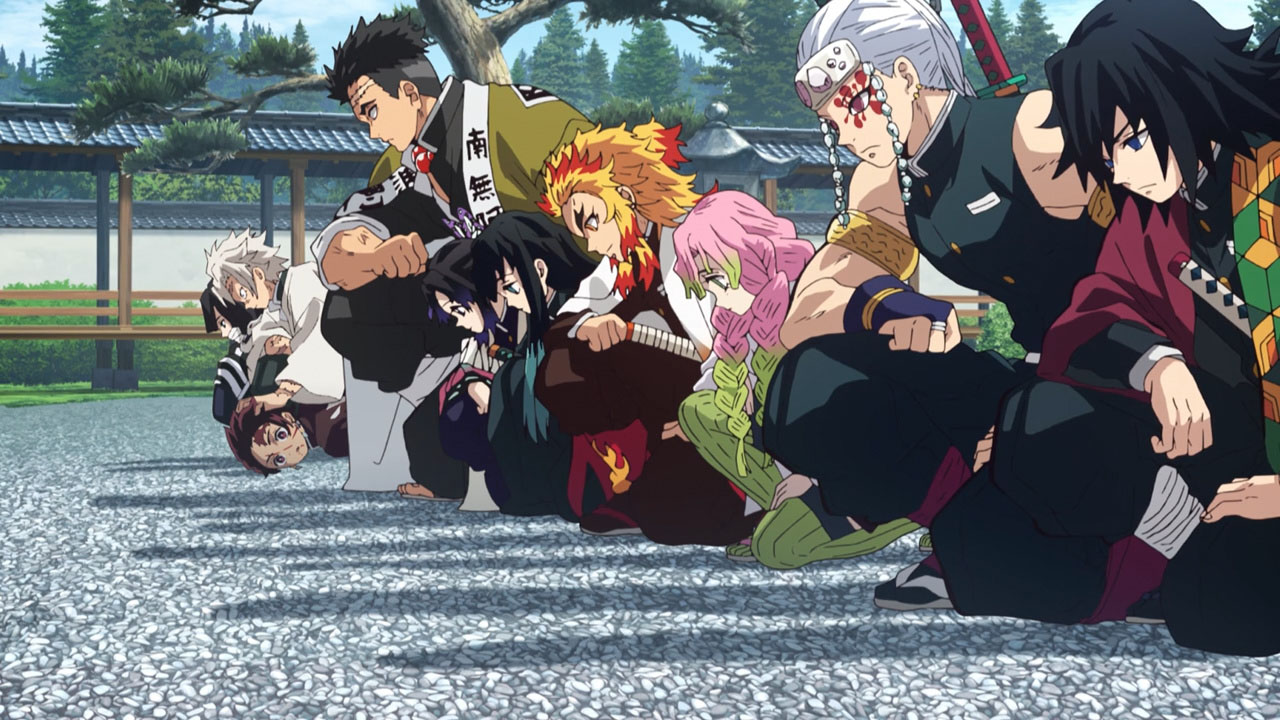 Do you want to be your own Shonen Jump character? There’s an app for that.

It’s available on smartphones and Anime News Network explained, “You can mix and match various pre-set body and facial features that are drawn from existing characters from the franchise in order to create your own unique character.”

To be clear, this isn’t set up for all Shonen Jump characters and franchises. Shonen Jump started this premise with Haikyu!! After seeing it was popular, SJ did the same thing for My Hero Academia. Now it’s offering Demon Slayer as another franchise you can make yourself a part of.

Considering that Demon Slayer is about to have 100 million copies in circulation (something only a handful of manga have accomplished), it’s really not surprising this would be Shonen Jump’s next choice for their service.

If you wanted to be a character in a Shonen Jump franchise, which franchise would you pick?