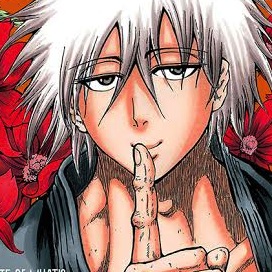 Readers of the digital English Weekly Shonen Jump can look forward to checking out more new series as they debut in Japan. Viz Media is kicking off a “Jump Start” initiative that will have the publication premiering the first three chapters (one per week) of every brand new, first-run manga series that appears in the Japanese Weekly Shonen Jump magazine.

Series will launch on the same day as the issue’s general Japanese print release, and it all starts with Shinsuke Kondo’s martial arts manga Judos, which is now available to read in the digital magazine. Here’s how Viz describes it:

Hana Yanagi is just fifteen and aims to be the best judo practitioner in his village – a remote hamlet that just happens to produce the world’s most powerful fighters. Get ready for hardcore over-the-top martial arts action!