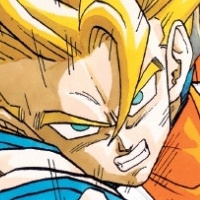 Shueisha, the publishers of Shonen Jump, will launch a new magazine devoted to the analysis of Jump’s most famous artists’ techniques, it announced today.

Jump Ryū, which means “Jump Style,” will devote each issue to a single influential artist who’s been serialized in Jump. The magazine will feature the artists’ “secrets,” with behind-the-scenes looks at their workplaces and materials. It’ll also come with a DVD featuring an interview with the artist.

Issue one, which is set to be released January 1, centers around Akira Toriyama, whose Dr. Slump and Dragon Ball were both huge hits for Shonen Jump.

The subjects for volumes two and three are Masashi Kishimoto (Naruto) and Eiichiro Oda (One Piece). 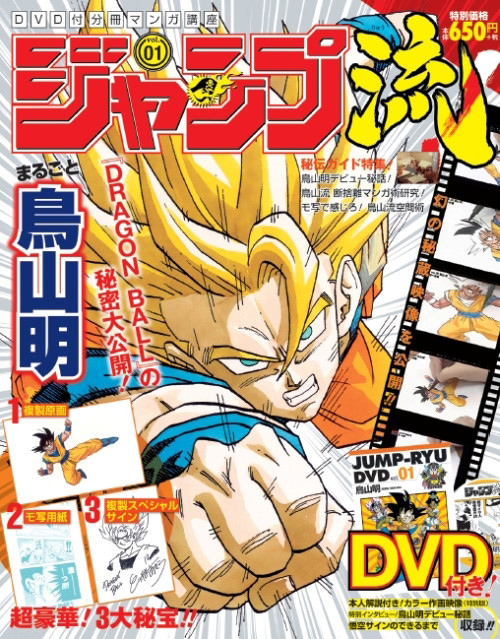 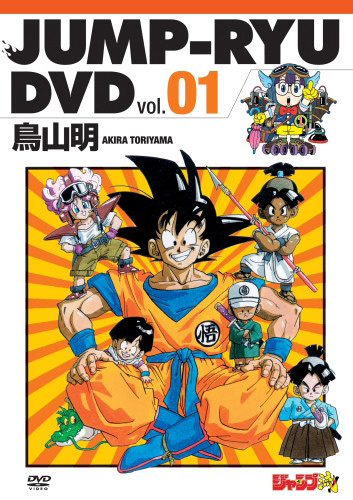 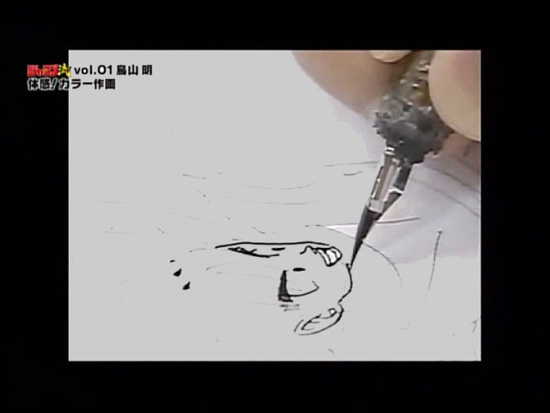