Shaman King Creator Turned Down Offer For An Anime Remake 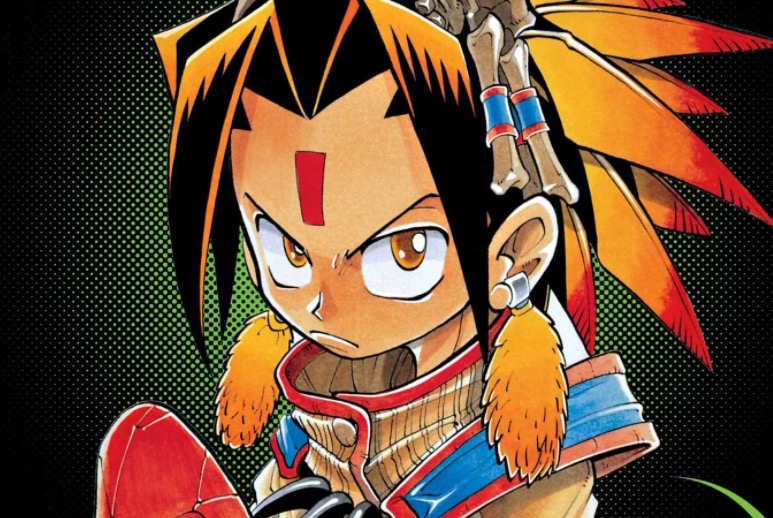 It’s been quite a while since the 2001-2002 XEBEC anime adaptation of Hiroyuki Takei’s Shaman King manga, and it turns out we missed out on a potential remake. According to one of Takei’s answers to a fan’s question, he previously received an offer for a remake of Shaman King, but turned it down since the original voice actors and soundtrack music couldn’t be used.

Takei has a solid relationship with the voice talent from the Shaman King anime, especially in the case of Anna Kyoyama actress Megumi Hayashibara. Here’s what Takei had to say about the remake refusal:

“To tell the truth, there was an offer for an anime remake that reached a realistic level… But because they were not able to use the first anime’s voice actors and soundtrack music, I had to turn down it. I hope there will be another chance.”