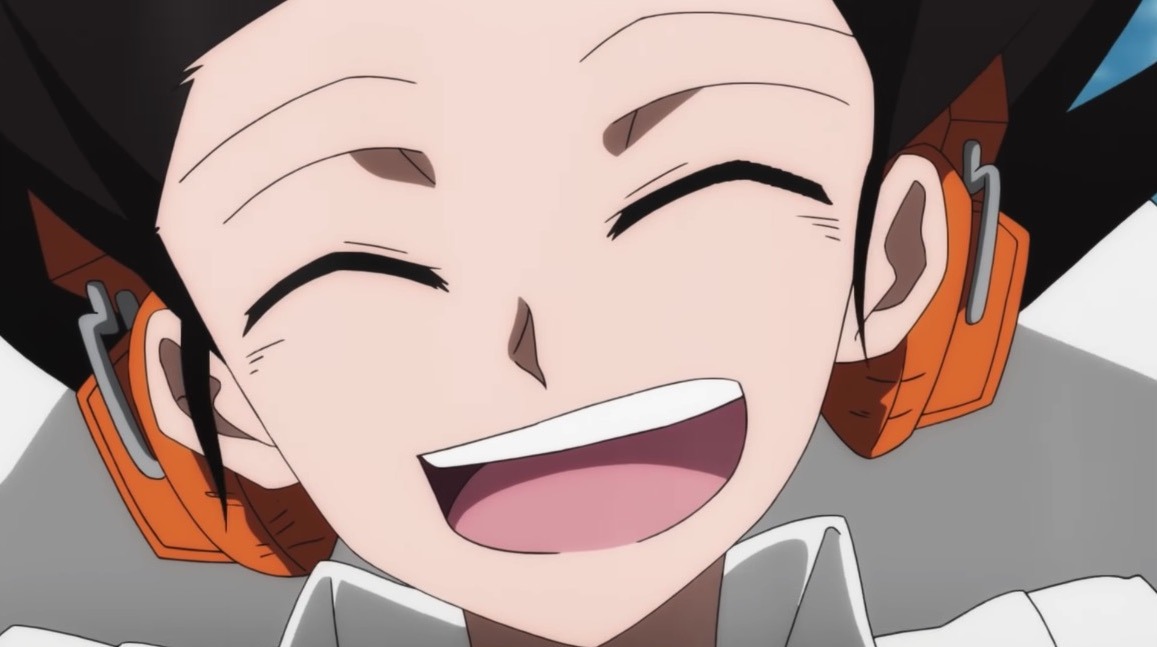 Today marked the launch of the third part of the new Shaman King anime on Netflix. Meanwhile, as it airs further along in Japan, episode 40 is getting ready to arrive with a brand new ending theme. The anime’s fourth ED will be “Courage Soul,” which has lead voice cast member Yoko Hikasa performing Yoh Asakura’s character song.

Shaman King episode 40 hits the airwaves in Japan on January 20. 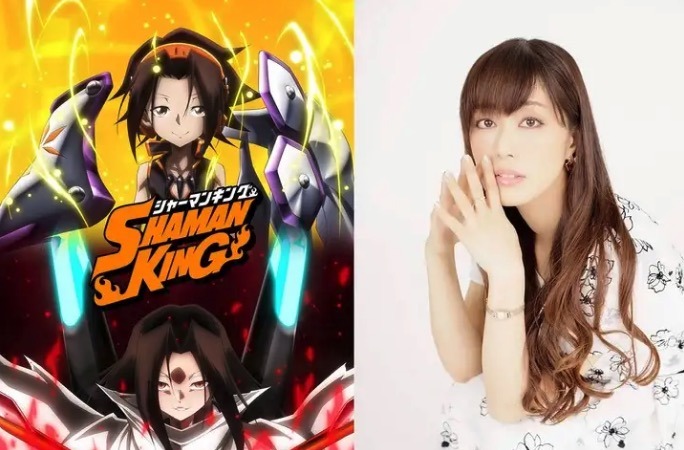 Netflix first started streaming the Shaman King anime—which is a brand new adaptation of the manga by Hiroyuki Takei—back on August 9. In Japan, the series is continuing through the Winter 2022 season, and new episodes are up on Netflix with English options right now. 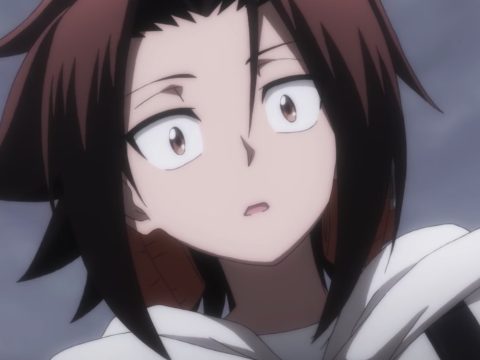 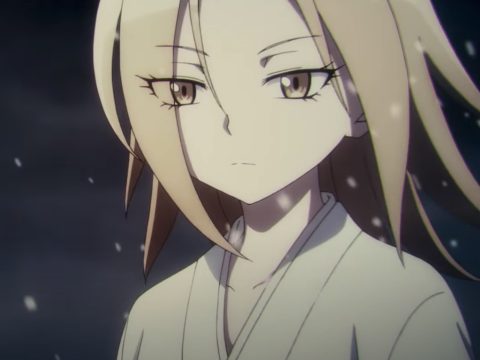 When Will Ayumu Make His Move? Anime Introduces Cast in Teaser
Give Initial D a Test Drive to Prep for MF Ghost