Seven Seas Adds My Girlfriend is a T-Rex Manga 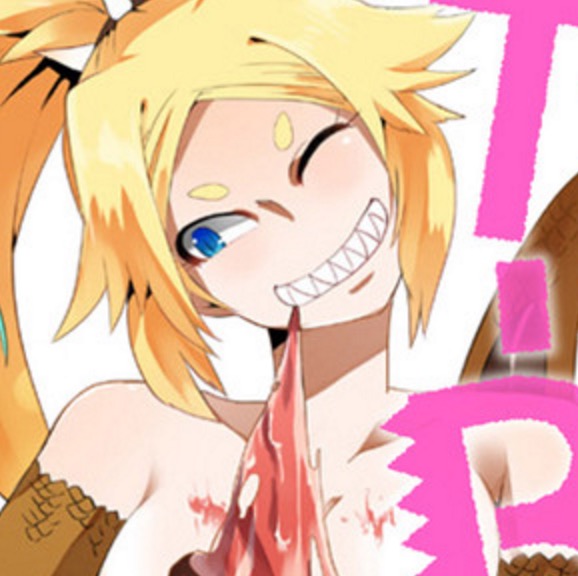 Seven Seas recently added a couple more manga licenses to their lineup, including My Girlfriend is a T-Rex, by Sanzo, and The Seven Princes of the Thousand Year Labyrinth, written by Yu Aikawa and illustrated by Haruno Atori.

The first volume of My Girlfriend is a T-Rex hits shelves on November 1, 2016.

In a world where humans live side-by-side with anthropomorphic dinosaurs, Yuuma Asahikawa is a young man looking for a fresh start in life. It’s a classic case of “be careful what you wish for” when Yuuma begins dating Churio—a gorgeous Tyrannosaurus Rex with a ferocious appetite.

Follow the ups and downs of Yuuma and Churio’s bizarre romance as they spend their daily lives together. As Churio’s vicious claws, reptilian tail, and razor sharp teeth hinder even the simplest of activities together, will Yuuma, let alone their relationship, survive?

As for The Seven Princes of the Thousand Year Labyrinth, the first volume will be available on December 27, 2016.

A young man, Ewan Juno, awakens to find himself imprisoned in an unknown place, surrounded by stone walls and seemingly endless corridors. Ewan learns that he is one of eight young men, all sent to this strange place–the Thousands Year Labyrinth. Each of them is a candidate to be the next emperor, but only one among them will have the power to choose whom it will be. As each man struggles to survive, Ewan must navigate the shifting landscape of the labyrinth and its multitude of traps, if he is ever to escape and learn the truth behind the labyrinth’s dark secrets.