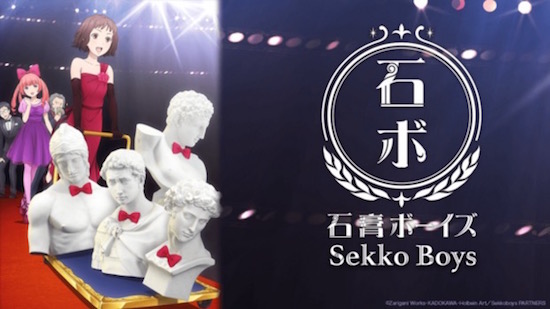 Sekko Boys is a new anime this season about a different type of rock star. The literal kind. Miki Ishimoto is the new manager for a talent agency, and her job is to manage the hottest new idol group. Its members are four stone busts of the gods: Saint Giorgio, Medici, Hermes and Mars. Together they are the Sekko Boys!

The concept here is a novel spin on the idol genre. Instead of cute girls we have talking statues. Outside of Miki’s art school war flashbacks and one guy mistaking the group for props, no one really finds it strange that these pop stars are plaster busts.

The comedy in Sekko Boys is pretty simple. It’s just about what you’d expect from a plot about young pop star boys with a twist. The art is standard fare. It’s nice to look at but not really unique. It was a nice choice to render the Sekko Boys in a way that stands out from the rest of the characters and environments. The artists could have just drawn them in like everything else, so at least there’s that. It works well to have them look out of place and too realistic next to everything else.

Despite the characters being statues, they still act like humans. It’s enjoyable seeing them do things like blushing when their favorite pop star tells them she’s a fan, or when one of the statues gets an acting gig on a TV show and is really proud of his own performance. Miki is a good character too. She’s a competent enough manager but still has an endearing amount of inexperience in dealing with celebrities.

All in all, Sekko Boys is a decent and mildly funny show. Each episode is only seven and a half minutes long, which I think is the perfect amount of time. I don’t think this concept could be stretched to a full 22 minutes and still work well. It’s a nice lightweight anime that works pretty well for what it is. If you’re looking for something easy to watch in between the bigger, more involved shows this season, Sekko Boys is a good choice. Rock on. 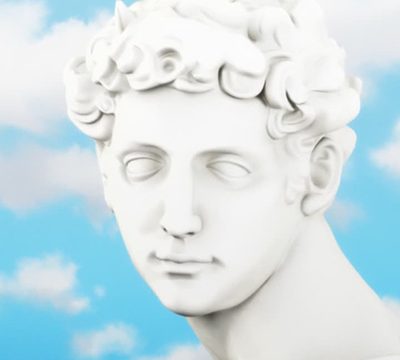 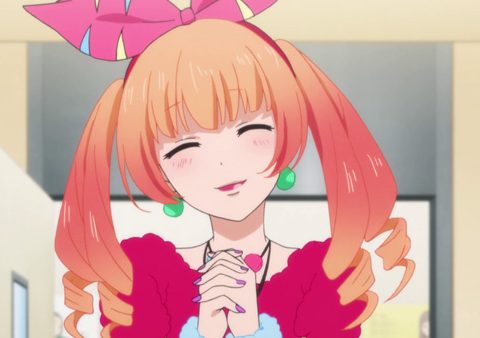