Sega’s had its ups and downs over the years, but it was the doldrums of the mid-late ‘90s that produced one of its most memorable characters: Segata Sanshiro, a karate gi-clad consumerist hero who appeared in countless TV commercials, championing Sega’s then-struggling Saturn game console at a time when no one else would.

On March 16, Sega threw a concert in the Tokyo TV Center featuring both their in-house band and, yes, the man, the myth, the legend: Segata Sanshiro. Or more specifically, Hiroshi Fujioka, the manly man’s man who played him in commercials 15 years ago. 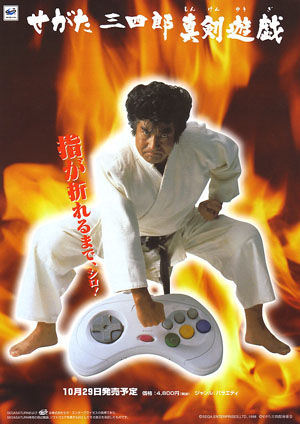 After a rousing live set of Sega standards like Let’s Go Away, the band stepped down to allow Fujioka and original commercial producer Koji Ando a chance to reminisce about their experiences working on some of the most beloved commercials in video game history.

“First and foremost, we wanted eyeballs on the TV screen,” said Ando, emphasizing the bitter struggle between Sega and then-newcomer Sony for dominance of the Japanese video game market, and the need for a strong ad campaign to drive interest in the Saturn.

“We created a framing idea, a concept to base all the commercials on. And when we had to cast Segata Sanshiro, I knew Hiroshi Fujioka was the only man I could ask.”

From there, it took less than a year to crank out 19 commercials. Segata Sanshiro took on a life of his own. “We’d be doing the storyboards for a spot, and it was like he’d just start moving all by himself,” Ando recalls.

No struggle was spared by Fujioka in bringing the character to life. “The giant-size Saturn I’m lugging around on my back in the ‘Training’ commercial was a pain to carry around – it felt like it must’ve weighed about 200 pounds!” And he had to run around with it on gravel barefoot. Plus retakes.

“In that same commercial, there’s the scene where he’s punching the giant Saturn controller, and when we were looking at the footage afterwards we noticed the buttons were broken and caked in blood,” recalled Ando.

As Fujioka would discover, that was all part of the plan. “The team saw what I was doing and didn’t stop me, basically giving me the OK to go ahead and wreck stuff. I got serious blisters doing it, but it was a lot of fun.”

By the end, the commercials had Fujioka leaping through flames, running across ice rinks barefoot, and worse. But the staff refused to use CG or stuntmen. It was all Fujioka. All Segata Sanshiro.

“Everyone working on the thing was really giving it their all, so I did too. My blood, sweat, tears went into those commercials. I poured my soul into them!”

When talk turned to the subject of the final commercial, in which Sanshiro saves Sega HQ from a missile by grabbing it with his bare hands, riding it into the stratosphere and exploding in a blaze of glory, things got emotional.

“When we heard the Dreamcast was coming out, we decided to make one last commercial. It was a crystallization of our thanks and respect for the character. We put everything we had into it, and it ended up being a full minute long,” said Ando.

“We all watched that one together when it was finished. Right at the end, when Segata Sanshiro is screaming with tears in his eyes, everyone on the team teared up, too.”

To wrap things up, Ando chose to address a rumor that’s sprung up over the years. “A lot of people have claimed that if you look closely at the upper right part of the screen at the end, you can see Segata Sanshiro coming back to Earth on a parachute. We didn’t intentionally plan that during production, but since he’s standing on stage with me right now, I think it’s safe to say he survived that explosion way back when.”

With that, the band started back up in force with a medley of the Saturn’s most memorable songs, climaxing with the theme of Segata Sanshiro himself, who — wouldn’t you know it — appeared on stage in the full regalia, karate gi and all. With everyone in attendence singing along in unison, the man of the hour, roaring, screaming, belted out one final monstrous battle cry.

(If you have a nico video account, the first third of the event, leading up to Fujioka and Ando’s appearance on stage, can be viewed for free here. Everything after that is paid-only, costing 1800 Niconico Points.)

This story originally ran in the 3/19/13 issue of the Otaku USA e-News newsletter. If you’re not on the mailing list, then you’re reading it late! Click here to join. 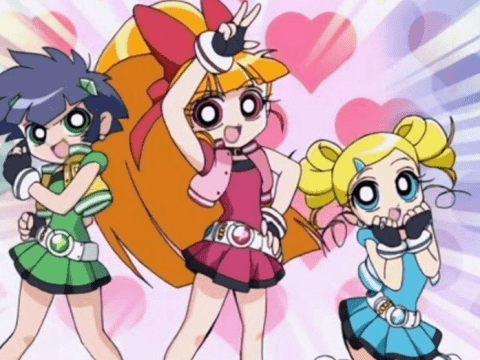 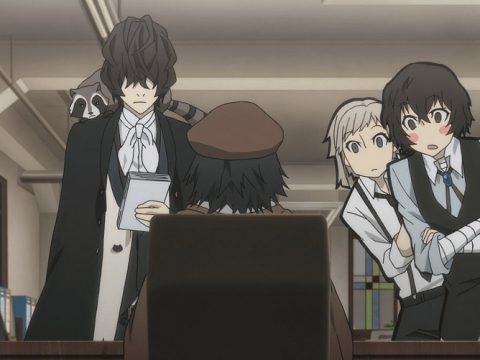