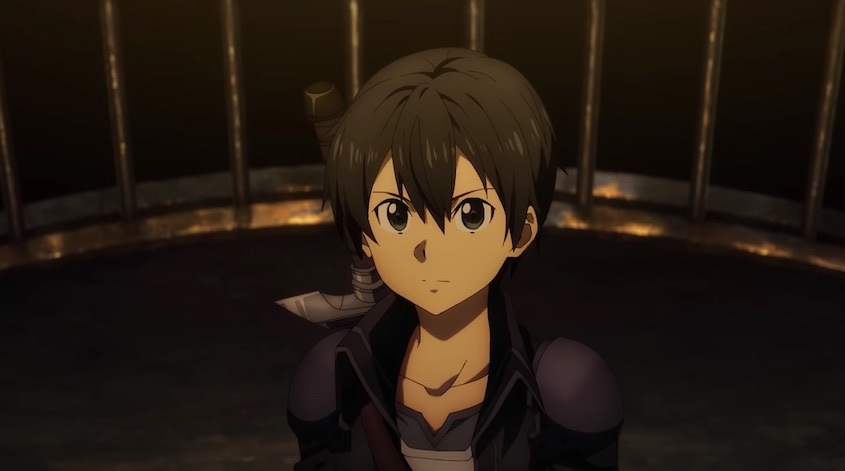 Reki Kawahara’s Sword Art Online series is going all out for the 10th anniversary of the TV anime adaptation, which also happens to coincide with the in-universe year that saw Kirito and Asuna getting trapped in the deadly game. Among the festivities is the premiere of Sword Art Online -Progressive- Scherzo of the Deep Night, which follows up the first film when it opens in Japan this fall.

While we wait for the second part, check out a new teaser trailer below.

You can catch it in the full Sword Art Online 10th anniversary video, which also announced a special memorial event, Sword Art Online Fulldive, that will be held at the Tokyo Garden Theatre on November 6. 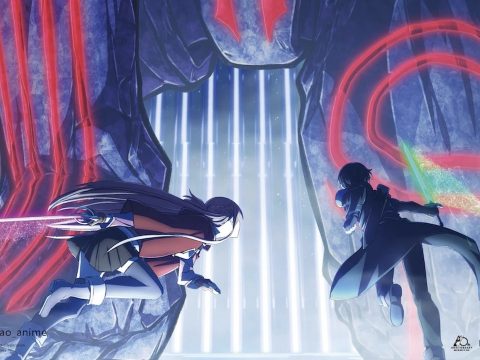 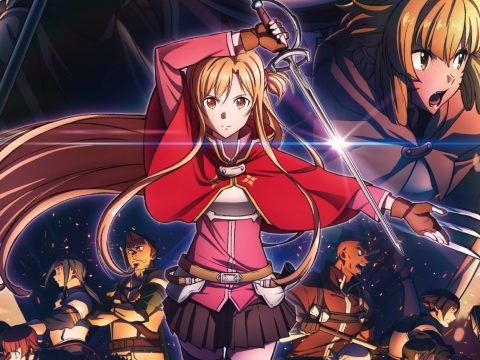 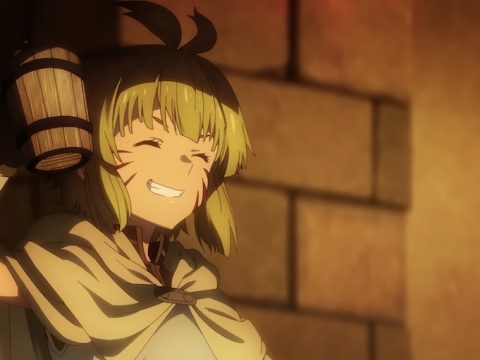