Satoshi Kon’s Paranoia Agent to Get New Release from Funimation? 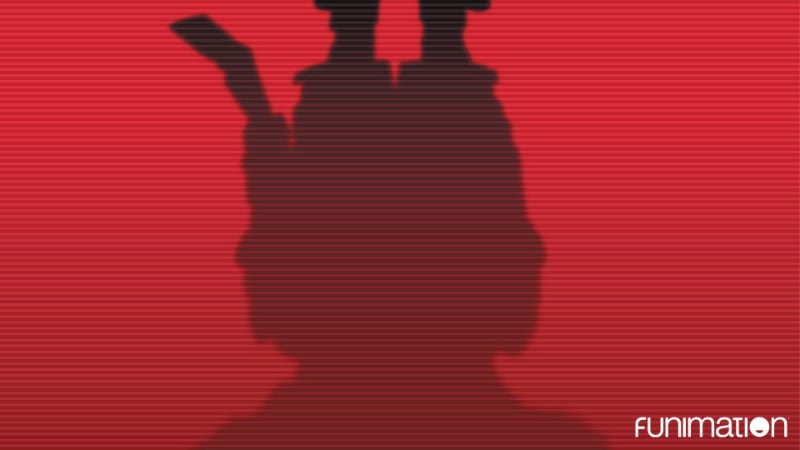 One of the most interesting anime series of the 2000s may be set for a comeback.

Funimation recently tweeted an image with the following text:

“A mystery is about to unfold, but are you ready for the answer? Something is about to make its way to Funimation.”

The image was instantly recognizable for anyone who had seen Paranoia Agent, the Satoshi Kon-helmed series from 2004. It’s the shadow of Shonen Bat, or Lil’ Slugger, the character that links the show’s 13 episodes.

What this all comes down to is the high chance that Funimation is bringing Paranoia Agent back to home video—and possibly streaming. The series was originally licensed by Geneon (RIP) and was broadcast on Adult Swim.

Here’s how Geneon described the show:

When the darkness overcomes the heart, Lil’ Slugger appears…”

After the first victim’s story, the police felt the overly stressed woman was having a breakdown and lied to cover-up for some crime. However, after the third and fourth attacks upon unrelated victims led to the same description of a young attacker with a golden baseball bat and in-line skates, the police had to wonder – is the “Lil’ Slugger” real or some kind of sinister phantom?

Satoshi Kon is, of course, the brilliant director who died tragically at the age of 46 in 2010. Kon was recently honored by the Annie Awards for his contributions to the animation medium.

In short, this is a huge pick-up for Funi, and we’re looking forward to seeing what they put together!

A mystery is about to unfold, but are you ready for the answer? Something is about to make its way to Funimation. pic.twitter.com/rZDWbVVrHL