Anime-style fanart of pretty much anything you can think of tends to be a dime a dozen on the internet, so it can be hard to define what exactly makes such work stand out. In the case of Russian artist Ahriman, the way he carefully copies compositions from movie stills helps us imagine how it’d play out as part of an actual anime, instead of just a piece of fanart on a jpeg on the internet. Add to that his faithful recreation of anime drawing styles from the 80s and 90s, and you almost start to believe you actually saw these anime adaptions of western films on a VHS in the back of Blockbuster in 1998.

Take a look for yourself: 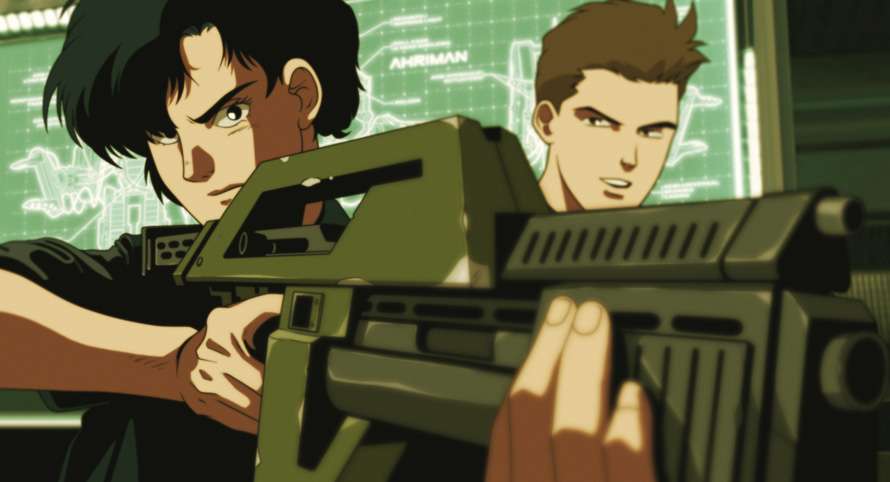 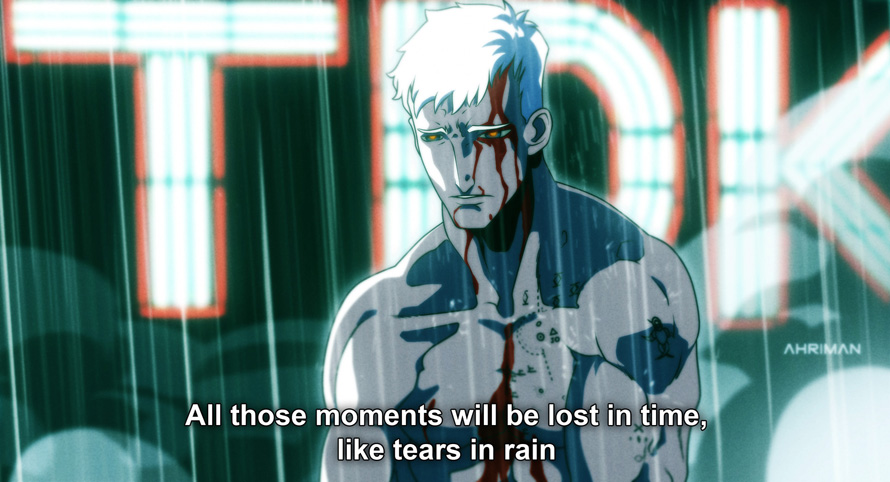 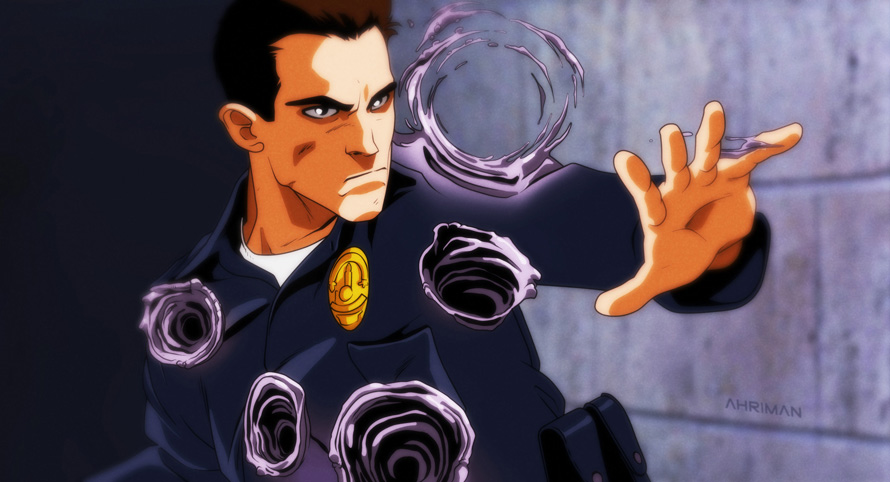 This is just a fraction of Ahriman’s work, so check out his Artstation, Instagram, or NK pages to see more. If you speak Russian, you might even be able to make a request or negotiate a commission. If you want to see anime adaptations of Western media that are actually animated, check out Otaking77077’s Star Wars short film, or Malec’s anime-style Game of Thrones opening.