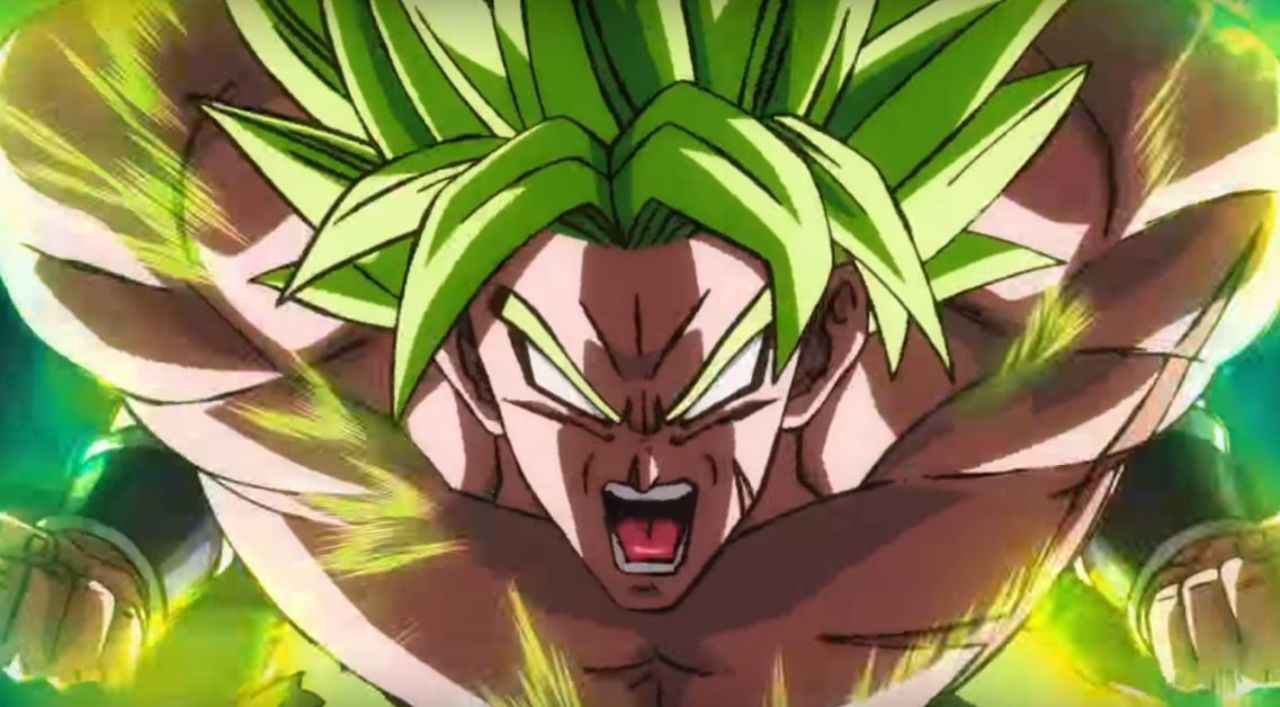 With the film Dragon Ball Super: Broly becoming a massive hit, you might think the folks at Toei would be gearing up for some more Super action.

Indeed, a report from cartoon industry news site World Screen posited that Toei Animation was preparing to create new episodes of Dragon Ball Super, which ended its 131-episode run in March of 2018.

Not so fast, says Toei. The folks at ANN got in touch with the company, who denied the report was true. But they also left open the possibility of future developments, saying the report was inaccurate “of this moment.”

With Broly having made the big bucks, it’s hard to imagine the company won’t want to bring Dragon Ball back in some form soon.

Meanwhile, over at comicbook.com, Kofi Outlaw has a piece up contemplating what exactly that form might be. The premise is that DB has become a “full fan-service” franchise, and that future installments might help define what exactly true DB canon is.

In any case, here’s hoping for some new Dragon Ball content soon.

Kingdom Hearts Orchestra Tour to Run in 11 Countries, 7 North American Cities
What Did You Eat Yesterday? Manga Gets Live-Action Series