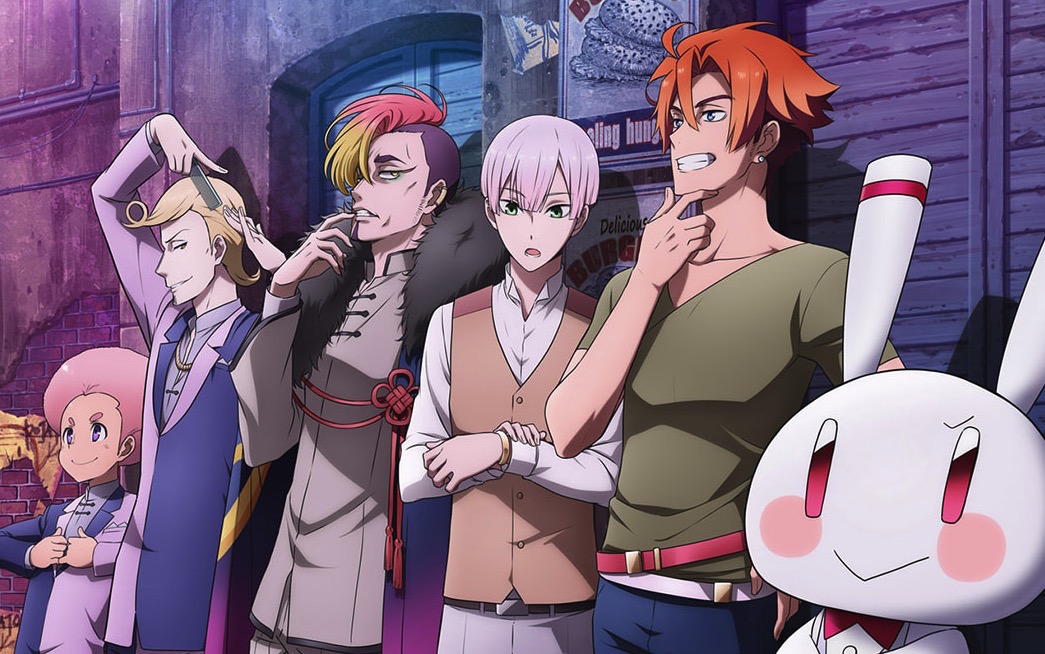 RobiHachi is an original sci-fi comedy anime from director Shin Takamatsu and animation production house Studio Comet. The story follows Robby Yarge, a down-and-out bum who runs into a young man named Hatchi when a thief attempts to snatch his bag. Hatchi ends up saving the day, so Robby treats him to a meal, but these two might not be quite as compatible with one another as they’d hope.

Nevertheless, they end up road tripping together across the universe, and viewers will be able to see how it all goes down when the series premieres in Japan on April 8.

The official website also revealed the theme songs for the show. The voices behind Robby (Kazuya Nakai) and Hatchi (Keisuke Koumoto) will perform opening theme “Tensai no Playlist” in character, and the voices of Allo (Subaru Kimura), Gras (Shinosuke Tokudome), and Yang (Tomokazu Sugita) will do the same with ending theme “Dancing to Night ~Kimi e no Saitan Warp Koro~.”

You can see some footage from the show in one of the previously released trailers below.