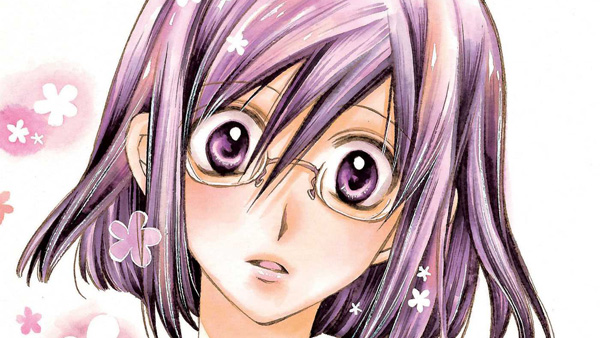 Shojo manga superstar Arina Tanemura is back in fine form with her latest manga Idol Dreams. Thirty-one-year-old Chikage Deguchi is lonely, invisible, and still a virgin. She labors away in office obscurity wondering what happened to her life and thinking back on the days when she was popular.

Hoping to change her life, she attends her high school reunion with the intention of confessing her lingering feelings for her classmate Haru. After a string of humiliations Deguchi tries to kill herself, only to be rescued by another former classmate named Tokita. He offers her an experimental drug called I-Dream that his company invented. For 5 or 6 hours Deguchi can turn back into her 15-year-old self.

Idol Dreams is a fast read that pulls readers in and doesn’t let go until the end. Full of adventure, regret and, yes, idol singers. Tanemura’s story may be far fetched but it’s the sort of riveting wish fulfillment with an older protagonist not often seen in shojo. It is, in fact, perhaps the closest to josei (women’s) manga that Tanemura has made and it’s a wonder to behold.

Idol Dreams is also the most un-Tanemura manga that Tanemura has ever done. According to the author’s notes, when her last series wrapped Tanemura went freelance and received offers from many publishers. 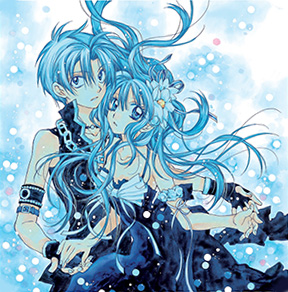 One of them requested a “magical girl manga for adults.” You can’t throw something like that at an artist without the gears beginning to spin, and spin they did.

Interestingly, Idol Dreams doesn’t look quite like any other Tanemura manga either: the new publisher didn’t want her normal hyper-stylized art. That is no detriment, though. While the sparkle screen tones and extravagant costumes may be shelved, Tanemura’s storytelling shines brighter than ever. Chikage’s regrets will ring true with older readers and Tanemura has succeeded admirably in broadening her range. Recommended.