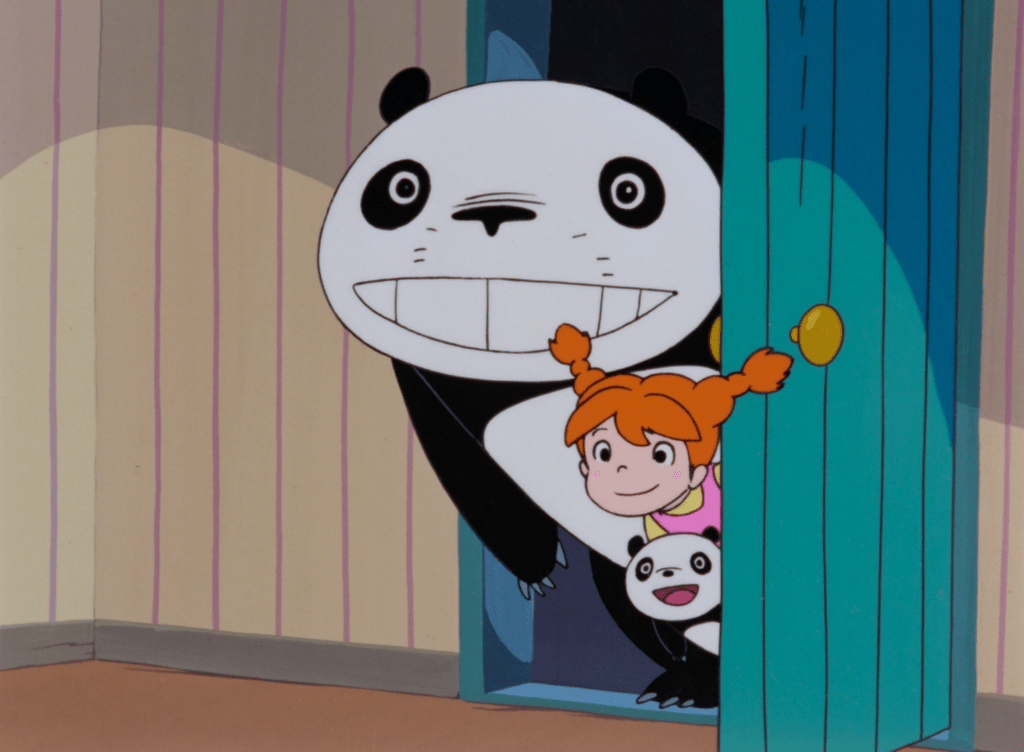 GKIDS! Go GKIDS! The North American licensor of the films of Studio Ghibli (and a buncha other good stuff) has just picked up the rights to a couple anime classics: Panda! Go Panda!, plus Panda! Go Panda!: Rainy Day Circus.

The films were created by Isao Takahata (director) and Hayao Miyazaki (concept, screenwriter) in the early 1970s before they went on to found Studio Ghibli.

GKIDS will release the films in Japanese with subs and in English both theatrically and on home video this year.

Here’s how them kids describe the films:

Mimiko is a cheerful young girl who is left on her own while her grandmother is away. When little Panny Panda and his father Papanda stumble into her home, Mimiko welcomes them in as her new family. Adventures ensue as Mimiko discovers the challenges of taking care of her new cuddly friends. Directed by Isao Takahata and based on a concept by Hayao Miyazaki, Panda! Go, Panda! is a charming early-career classic from two animation legends before they co-founded the award-winning Studio Ghibli.