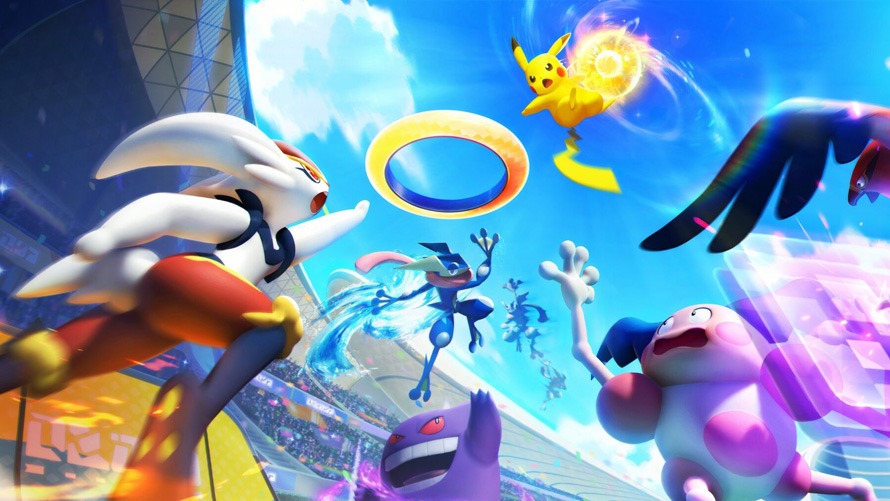 The wait is almost over! Pokémon UNITE will become available on Nintendo Switch on July 21, followed by iOS and Android devices this September. Tencent’s TiMi Studio Group and The Pokémon Company are both behind it. A trailer has dropped to give us a sneak peek of what we’ll be getting.

The game lets ten people fight on two different teams. Keep track of the calendar, because if you log in no later than August 31 at 10:59 A.M. EST, you’ll be able to unlock Zeraora. It will also allow cross-platform play for those who are interested in playing this way. 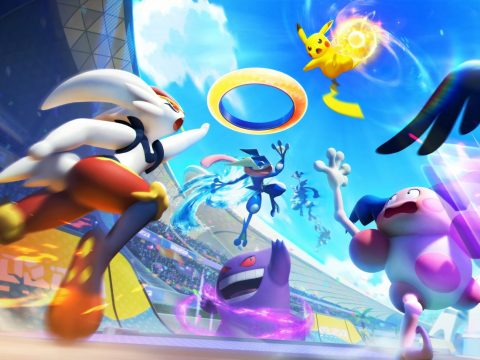