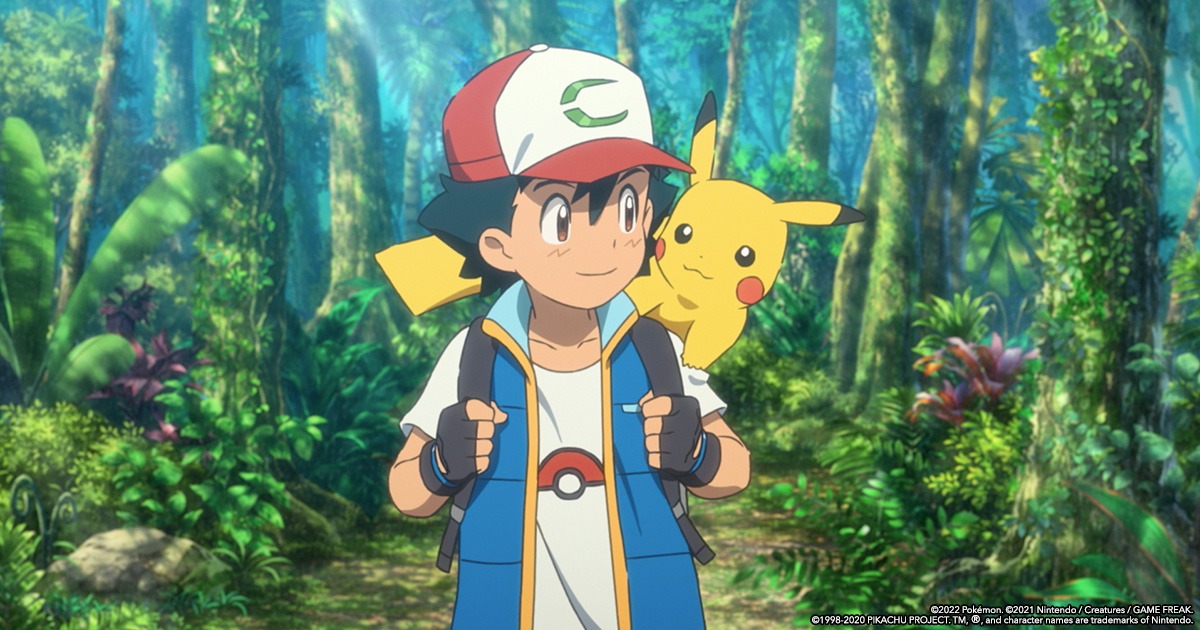 The 23rd Pokémon anime film first made its theatrical debut in Japan in 2020, and now it can officially be yours to own on home video! Pokémon the Movie: Secrets of the Jungle is available to order on Blu-ray and DVD, so let’s take a look at what makes this one a particularly wild entry in the long-running series. 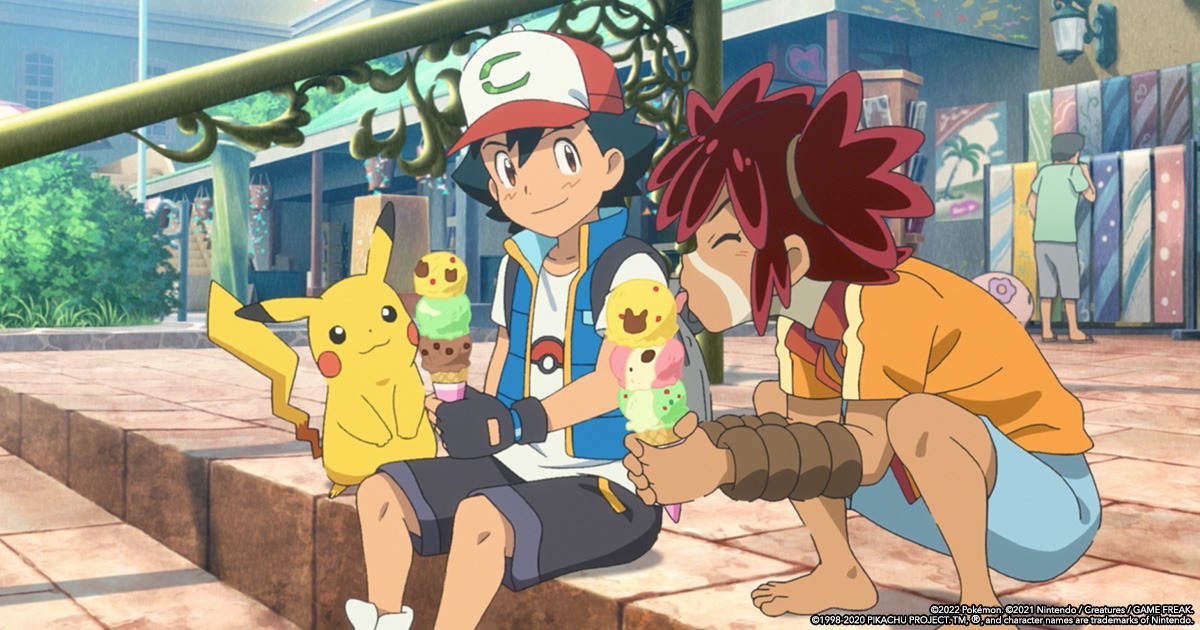 It’s a jungle identity crisis as Koko, a human boy raised by a lone Zarude deep within the Forest of Okoya, finally has his first encounter with another human. That human just so happens to be Ash Ketchum, who leaves Koko wondering whether he’s truly a Pokémon like the Zarude that raised him or… perhaps human after all.

These unique bonds between Pokémon and human—as well as the love between parent and child—are put to the test when danger threatens the jungle, and Ash must team up with Koko to defend the sanctity of the wild against the nefarious Dr. Zed. What secrets lie buried within the true origin of Koko, and how will he deal with his ever-changing reality after years of believing that he’s actually a Pokémon? 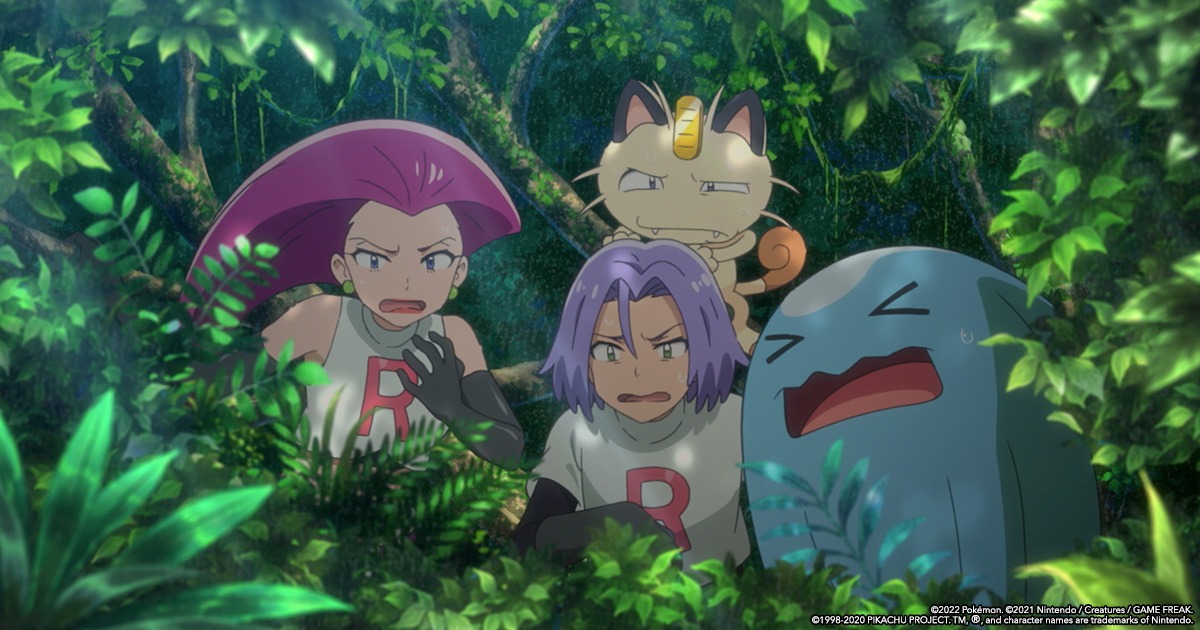 Pokémon the Movie: Secrets of the Jungle is another unforgettable adventure featuring plenty of familiar faces, with Ash and Pikachu leading the charge, and some truly wonderful new additions to the ever-expanding world of Pokémon. Order the Blu-ray and DVD release of this adventurous feature and add another essential piece to your Pokémon collection today.