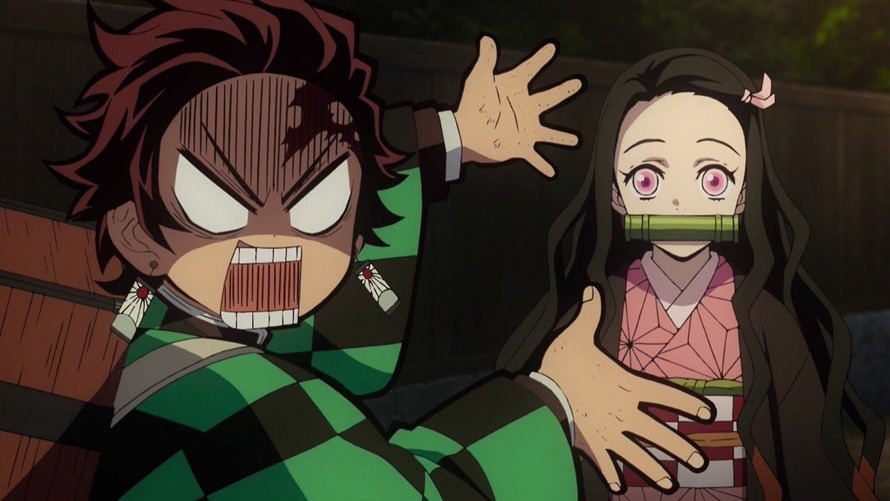 Piracy is a major issue manga has to deal with, especially when it comes to digital piracy. But now Weekly Shonen Jump is saying that pirated physical copies of all 23 volumes of Demon Slayer are being sold online, including with some Amazon vendors.

The pirated copies have not yet been spotted in any physical bookstores, and WSJ is working to get the illegally-created manga removed. It appears as though the pirated manga might be scans of official copies, but there are some slight differences. The pirated manga’s spine is slimmer, and volume 4 doesn’t have ruled lines on its back when giving the price. Overall, though, they’re pretty similar, so WSJ is warning its readers about the differences.

Manga piracy has been going up in Japan, and in December alone Japanese piracy websites cost the industry about $400 million dollars.