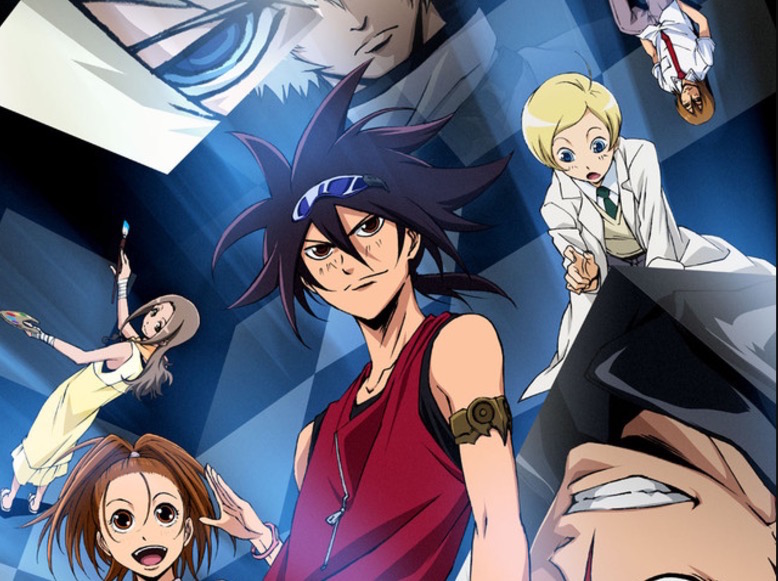 Which Sunrise anime series would you like to see continue? The company’s Yatate Bunko website recently asked its readers that very question in the form of a poll, and one of the series that made the cut was the Phi-Brain – Puzzle of God anime. According to one of the show’s staff members, we might be getting something along those lines in the future.

While no specific details were divulged, the unnamed leading staff member said something is in the works to celebrate the series’ fifth anniversary. The first entry in the series ran from October 2011 to April 2012, with a second and third season following in 2012 and 2013. Sentai Filmworks released the first two on home video, and Crunchyroll streamed the series as it aired.

Kaito, a puzzle-loving high school freshman, is selected as a candidate for ‘PHI BRAIN.’ He and his friend Nonoha find an ‘unsolvable puzzle’ near their school. The puzzle turns out to be a life-threatening ‘philosopher’s puzzle’ created by the mysterious group P.O.G. (Puzzle Of God). After successfully solving the puzzle, Kaito is designated as a Solver and is joined by other Solvers as they battle P.O.G. all over the world by solving the ‘philosopher’s puzzles.’

We’ll have to wait and see what’s next for Phi-Brain.

Get in the Ring with G1 Climax Nights 6-8!
Chihayafuru Puts All Its Cards On The Table in a Premium Box Set