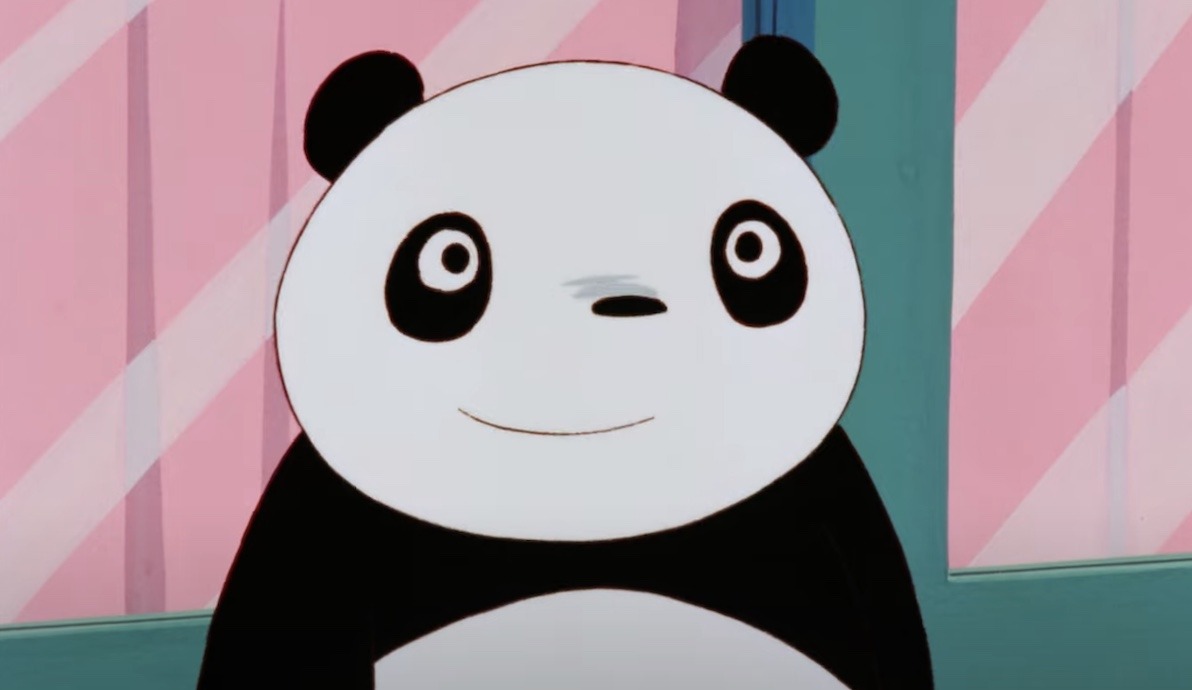 GKIDS recently announced plans to release classic anime film Panda! Go, Panda! in theaters and on home video, and now we have a date for the former. The feature from TMS Entertainment and Studio Ghibli co-founders Isao Takahata (director) and Hayao Miyazakli (writer) is set to open at the IFC Center in New York on May 6, followed by the Laemmile Theatres in Los Angeles on May 13.

Additional markets will be announced at a later date. Check out English and Japanese trailers below in the meantime.

Mimiko is a cheerful young girl who is left on her own while her grandmother is away. When little Panny Panda and his father Papanda stumble into her home, Mimiko welcomes them in as her new family. Adventures ensue as Mimiko discovers the challenges of taking care of her new cuddly friends. Directed by Isao Takahata and based on a concept by Hayao Miyazaki, Panda! Go Panda! is a charming early-career classic from two animation legends before they co-founded the award-winning Studio Ghibli.

Look Out, SPY x FAMILY — These Anime Families Have Big Secrets, Too
Ultraman Season 3 Will Be the Series’ Last