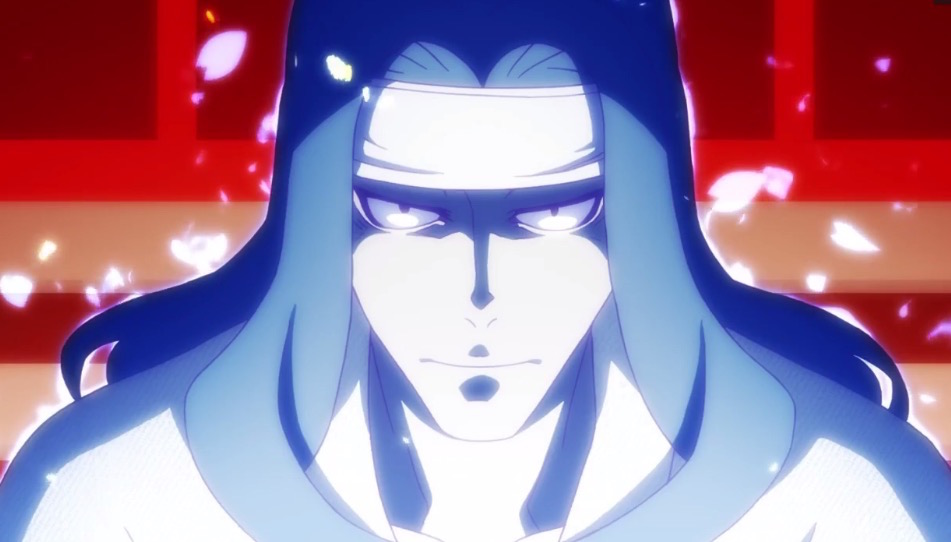 Owarimonogatari Season 2 is an anime special that aims to cover the third novel in NisiOisin’s Owarimonogatari series next month. The two-day event is set to broadcast in Japan on August 12 and 13—with a streaming premiere planned for Crunchyroll, followed by Anime Strike—and a new promo is here to get everyone ready.

Ahead of the August debut, dig into some fresh footage along with a sample of ClariS’ “SHIROI” ending theme below.

In addition to the anime special, a Monogatari Series smartphone game is on the way. There isn’t currently any specific info on the app, but a commercial will air with further details during the special. In the meantime, here’s a visual from the official website, featuring an illustration of Hitagi Senjōgahara by character designer Akio Watanabe. 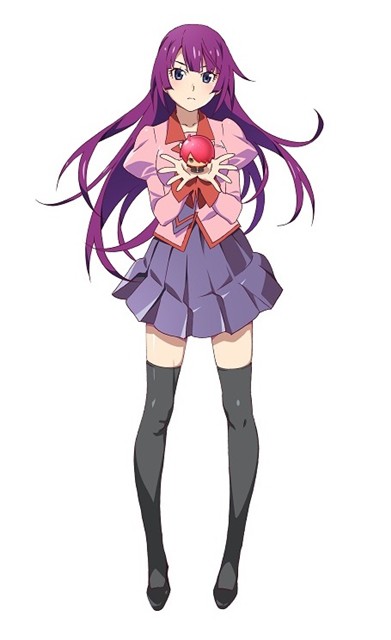 Another Life-Size Re:Zero Figure is Here for Your Yen
Take a Your Name-Themed Bus Tour Through Tokyo