Orochi Is a Creepy Manga From Horror Master Kazuo Umezz 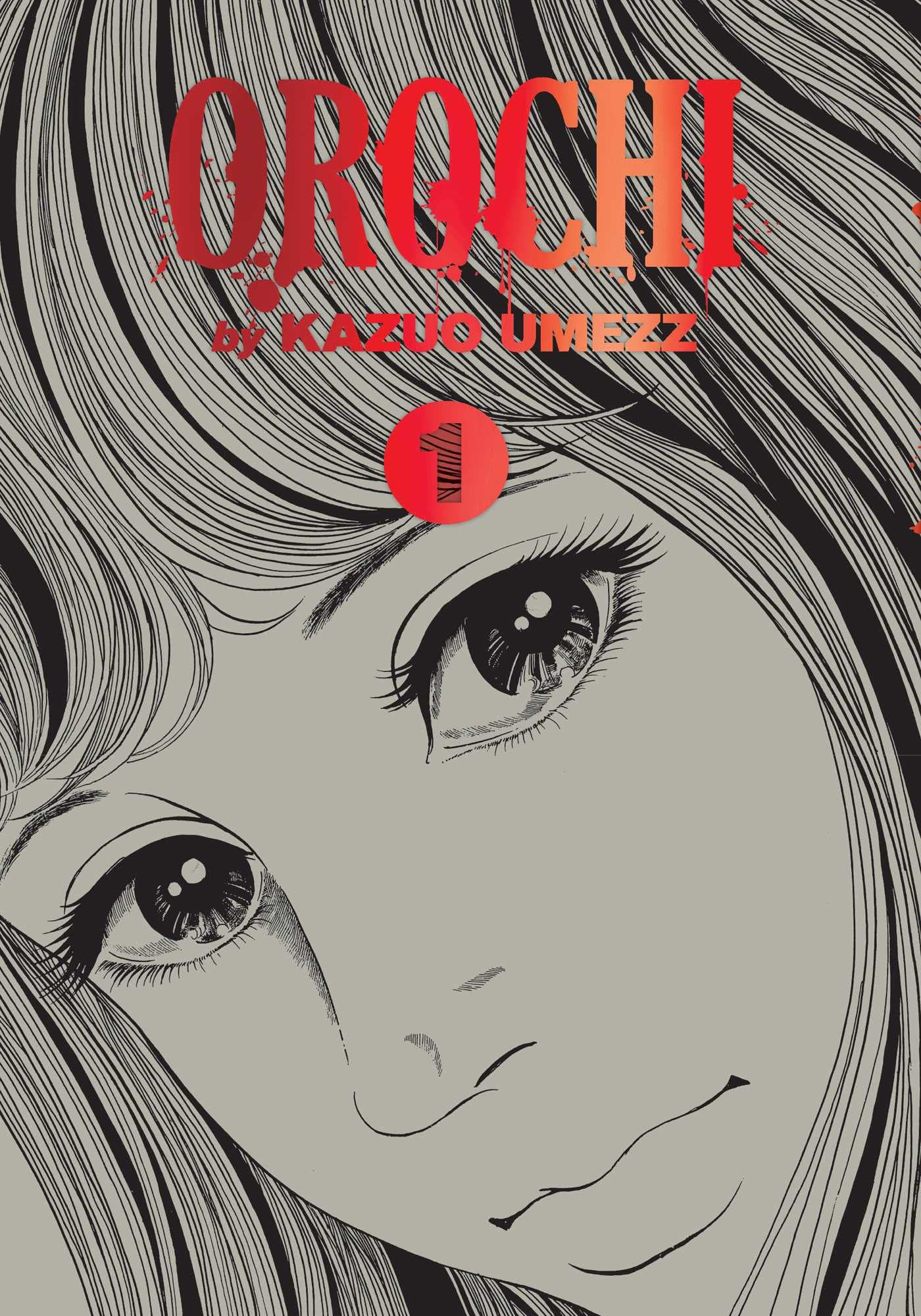 Orochi, originally published in Japan in 1969-1970, is finally going to be fully released in America. The creator, Kazuo Umezz (sometimes written as Kazuo Umezu) is Japan’s premiere horror mangaka, but only some of his work has been licensed here.

The first volume of Orochi, which is published as a handsome hardcover, contains two stories. Both have the titular character Orochi, a mysterious woman who looks normal, but who has otherworldly powers. In the first story, “Sisters,” Orochi needs shelter from a storm, and she convinces a household that she’s the maid they want. The household consists of two sisters  . . . and some sort of creature who lives upstairs. The women in this family experience a curse when they turn 18, and Orochi is swept up in the drama.

The second story, “Bones,” which is the stronger of the two, has Orochi involved with a woman named Chie. Nothing seems to go right in Chie’s life—she was abused as a child, and as an adult her beloved husband dies. She weeps, pleading for him to come back to her. Orochi offers that she can bring the husband back. But when she does, he is not the same, and he’s determined to ruin Chie’s life again. Both stories have twists and both have a haunting atmosphere, but the real horror and anguish of “Bones” makes it stand out in this manga.

Umezz’s artwork is amazing. He can draw the most delicate girls with the frilliest eyelashes, and then turn and draw something absolutely gruesome. Part of his appeal is definitely his skill at drawing. The monochrome art also lends well to horror, like a black and white film, and Umezz knows how to use shading and shadows for the best effect. He also knows how to tell an effectively creepy horror story, and this is a good read for fans of horror manga. It’s great to see more of Umezz’s work being licensed and released for English speakers. 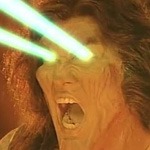 The Vault of Error: Orochi The Eight-Headed Dragon

Ryoma! The Prince of Tennis Coming to U.S. Theaters in May
J-Novel Club Announces 9 New Manga and Light Novel Series