Is the Order a Rabbit? Anime Teases New OVA in Video 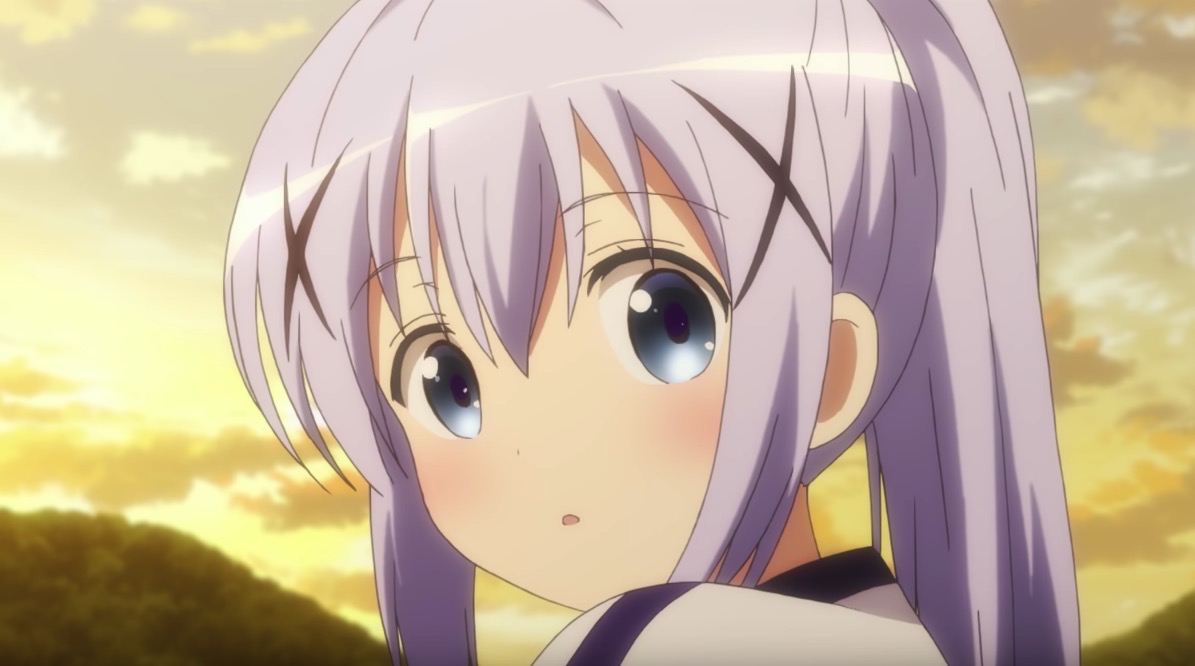 The OVA has Chino preparing to perform a solo in a concert. Rize attempts to help her adjust to singing in front of crowds by getting her involved in karaoke, but will it be enough to cure her stage fright in time? The same team that worked on Is the Order a Rabbit? ~Dear My Sister~ is behind this one, and you can see the new preview below. 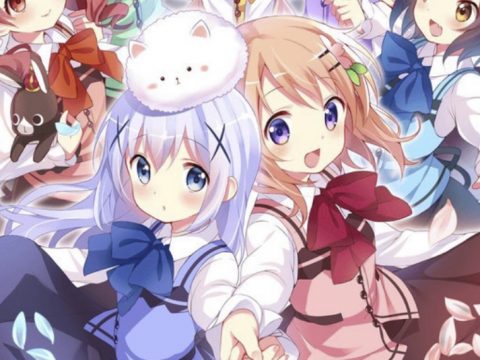 Is the Order a Rabbit? Shares the Love with New YouTube Channel

New Made in Abyss Anime Film Premieres Next January
INTERVIEW: How VIZ Originals Line Aims to Expand with Manga Inspiration