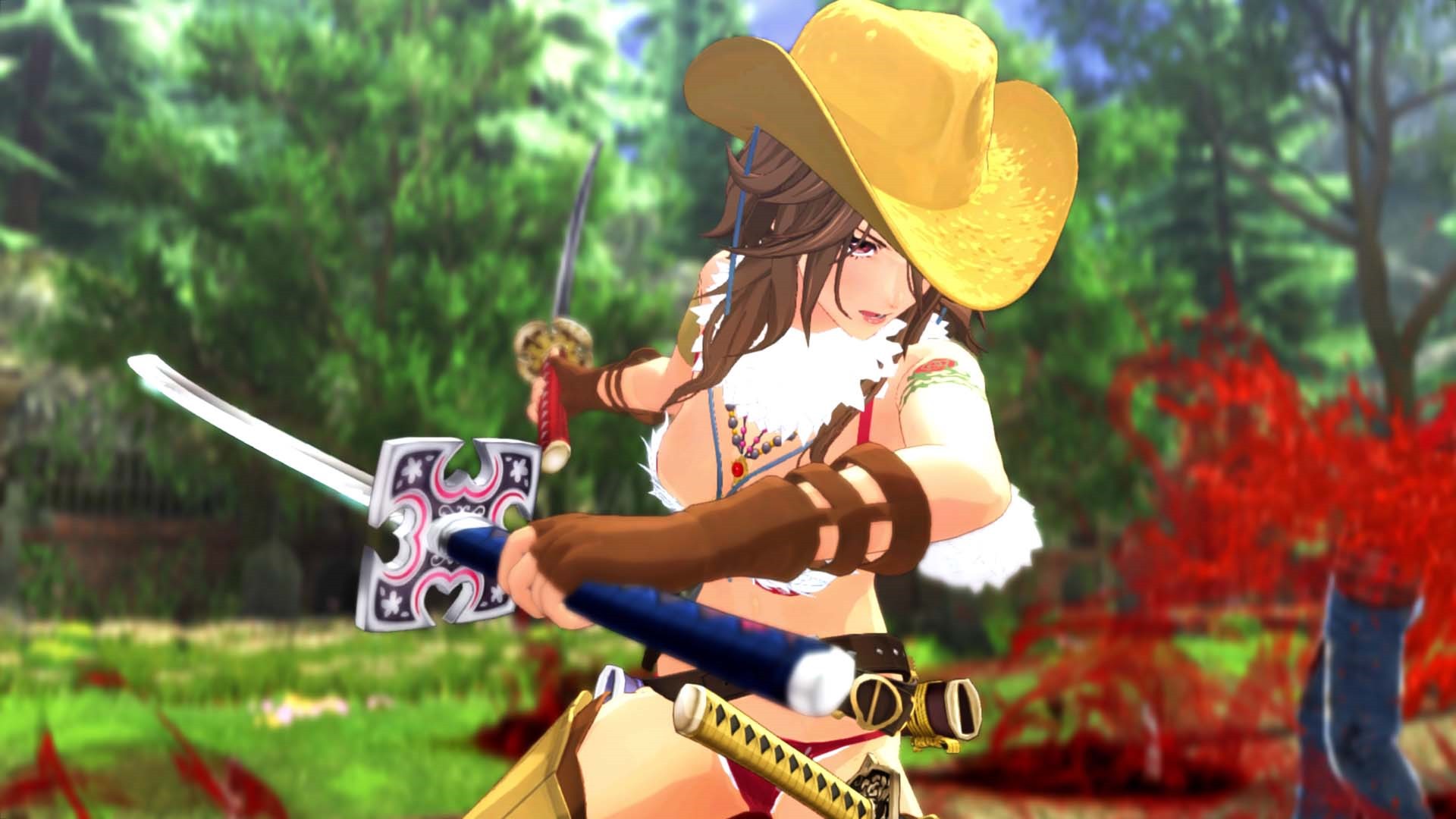 Game censorship has been a hot button issue for many, particularly when it comes to Japanese games making their way to the west. That goes doubly so for anything coming to one of Sony’s platforms, which have been a little stricter about certain types of content in recent years. According to Earth Defense Force: Iron Rain and Onechanbara Origin producer Nobuyuki Okajima, though, D3 Publisher doesn’t see these stricter policies being too much of an issue for the company. 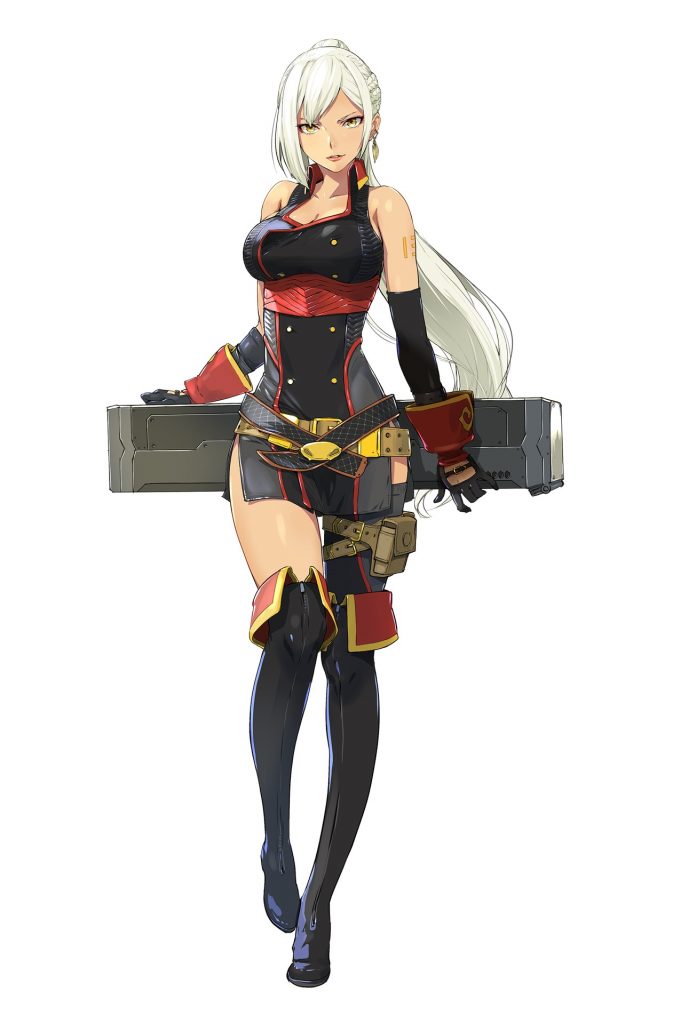 Okajima was asked whether or not D3 Publisher’s future games have the potential to be censored. He said, “At times we create a game exclusively for the Japanese market since it’s acceptable and there is a lot of demand for that here.”

As for the western market, that’s where things get tricky. Okajima continued, “However, we hear voices encouraging us to release it in the west, which always makes us wonder if that’s okay, and whether it will be accepted by different cultures in different countries, sometimes even by the government.”

According to Okajima, D3 Publisher is extra careful whenever they make titles specifically for a western release. As a result, most of these titles end up being fine. “We understand why some displays or visuals aren’t acceptable in those countries,” he added.

Even the Japanese market has its own grey zone, though. Okajima says the guidelines are clear for most companies, and D3 Publisher has attempted to get around them in the past. For the future, they will most likely avoid those grey areas. As Okajima puts it, “I believe we have a pretty clear idea of what is allowed and what is not.”

Next up for Okajima is Onechanbara Origins, which hits PS4 in Japan this year. 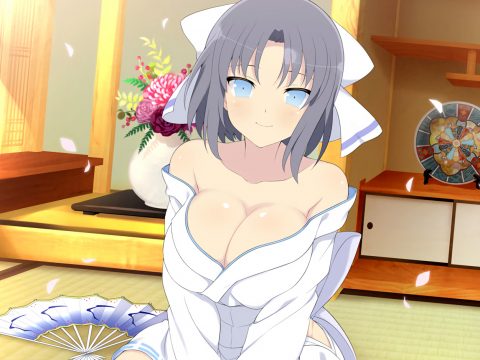 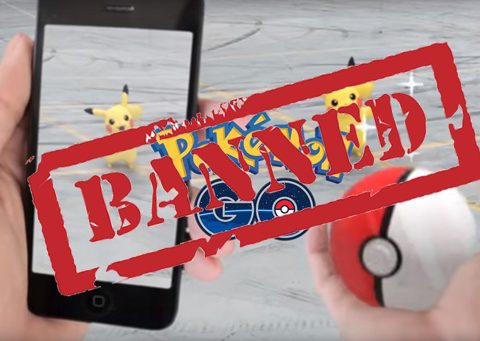 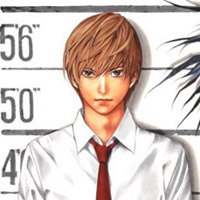