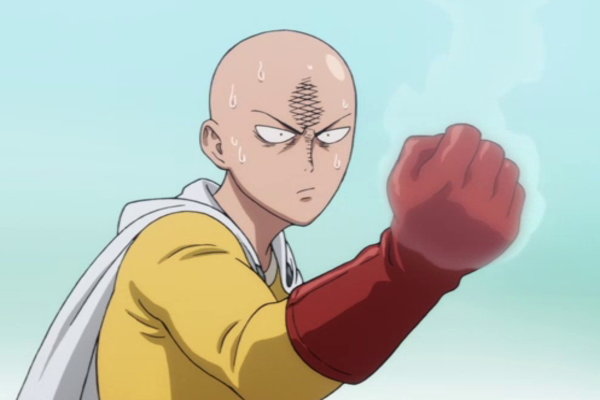 Smash-hit anime One-Punch Man—based on the manga created by ONE and illustrated by Yusuke Murata—is officially coming to Toonami this month. During its Anime Expo panel, Adult Swim announced a July 16 Toonami premiere for the Madhouse-animated series.

If you’re curious who will be playing who in the English dub, Viz Media wrapped up their Anime Expo panel with an introduction of the four leads. They are: