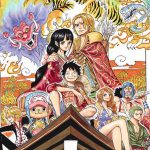 Luffy and the Straw Hats hit hard, so what could possibly be a more fitting tribute to One Piece than 30 tons of stone art? The piece is part of an exhibition placed at the Daikaku-ji temple in Kyoto, and the giant stone mural depicts Luffy sockin’ it to the Nue yokai.

According to the exhibition’s story—which is told throughout the temple through calligraphy, scrolls, woodblock prints, and ink paintings—an escaped prisoner named Tratz was in Wano when he ate a Devil Fruit that transformed him into the colossal yokai.

You can see the stone art in all its glory thanks to drone footage from MaiDiGi TV:

This is just a piece of Kyoto’s One Piece 20th x KYOTO Straw Travel Journal: Another Country of Wano, which has events at various landmarks between October 7 and October 22. It doesn’t just celebrate 20 years of Eiichiro Oda’s hit series, it gives tourists some incentive to explore and learn more about Kyoto itself. 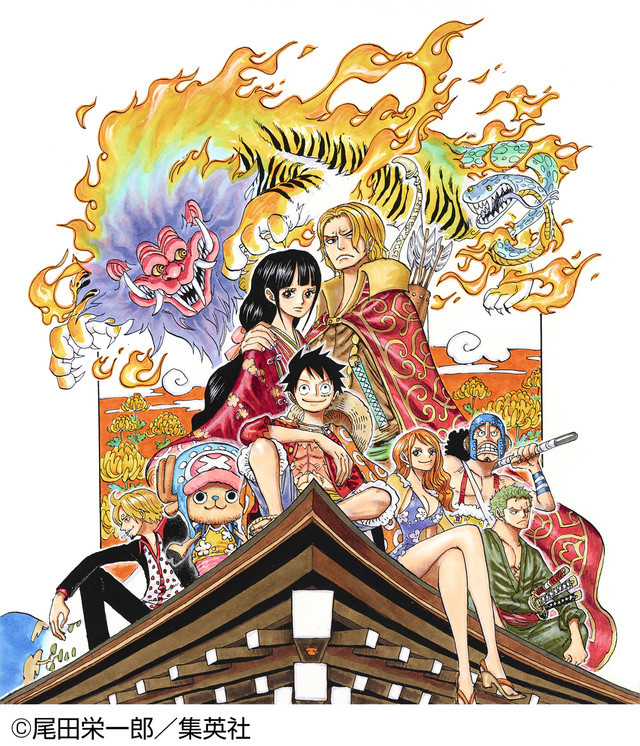