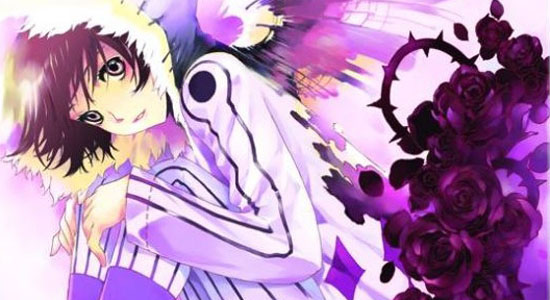 Busy week here in mid-October—Mother Nature is working hard to transition from summer to fall, and I along with many others are prepping for the last big pop-culture convention of the year, New York Comic Con! There are going to be a number of manga publishers present—Vertical Inc, Kodansha Comics, Viz Media, Yen Press, Bandai Entertainment and Dark Horse. I’m confident we’re going to be hearing some manga news before the year is out. New manga licenses? New digital initiatives? We’ll know by this time next week! 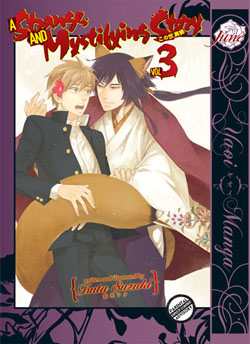 Just in time for the vendor hallways of NYAF, Bandai Entertainment is releasing Code Geass: Queen (Vol.03), the newest installment of the short story anthology series starring Code Geass‘s female characters. The stories are “especially recommended for boys” and with the cover as an indication, if you like a side of girl-centric fan service with your series then this collection should offer it in spades.

Digital Manga’s big Autumn titles have started shipping at last and it’s a treasure trove for boys’ love fans. Just in time for Halloween is A Strange & Mystifying Story (Vol. 03). A new story is beginning in this volume, in which a young man meets a suave Kitsune (fox) demon. I’m excited to revisit the series after falling in love with the previous books thanks to its subtle drama, quirky scenarios used for getting close, and supernatural plot lines.

Speaking of revisiting, the fourth volume of Kizuna is out—an omnibus style re-release of the series which was originally published in English by the now defunct BeBeautiful. In this volume, the story’s lead couple, Kei and Ranmaru, are away on their honeymoon. Naturally, though, nothing goes as smoothly as they’d hoped. Young Kai, a Yakuza’s son, is there in Kyoto, as well, and he’s determined to get a confession out of his dedicated bodyguard, Masa. 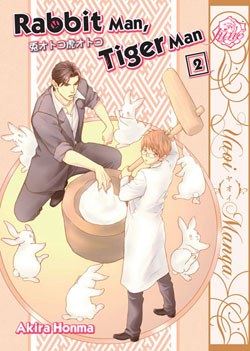 Following the yakuza trail, we get to Rabbit Man, Tiger Man (Vol.02)—a cute and comedic story about a growing relationship between a yakuza and the fidgety doctor who treats him. I was completely smitten with volume one and hope the follow-up is just as fun. Lastly, for something new (and more yakuza drama!), we have the first volume of Yakuza Café. It’s about a young man named Shinri with a talent for tea who becomes a waiter at a café entirely staffed by former yakuza. 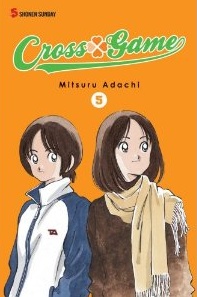 Viz Media follows up its big release week with another hefty assortment of titles. Football was the sport of choice manga then, but this week I’m definitely in it for the baseball with Cross Game (Vol.05). Even though it permeates almost every page, baseball still sits second place to the wonderful character drama. A tough baseball game is this book’s big event, but the arrival of a new character who bears a strong resemblance to a certain loved one will no doubt be the most important.

Clocking in at a whopping forty volumes, we have the newest volume of Case Closed out too. It’s a series about a brilliant detective who’s stuck in the body of a child—not that it’s slowed him down on the case closing, of course. A long awaited date between two characters brings the cheers of many in this book, but a backpack full of heroin threatens to stall the romance.

Part of the Viz Signature line, March Story (Vol.03) is high on my to-buy list this week and is another title I’ll be keeping close on Halloween this year. It’s a beautiful series, full of high detail gothic artwork and over the top character designs. The series can be disturbingly dark, but the crazy demons, emotionally charged angst and the sweet moments that tie these scenes together make this fairy tale-like series an unforgettable one. 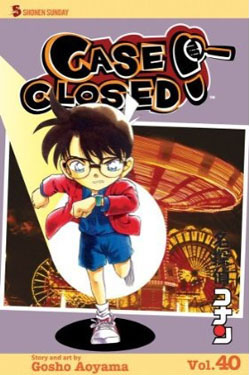 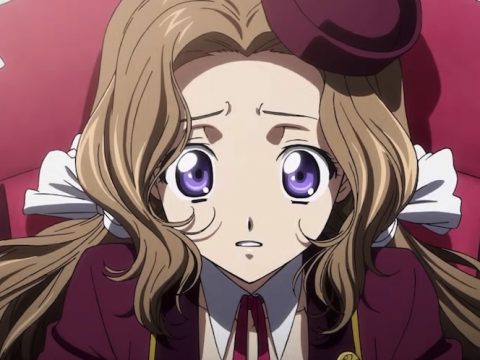 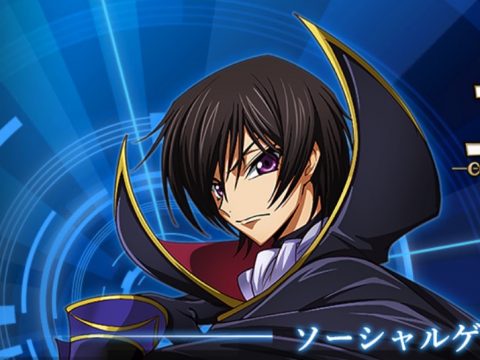