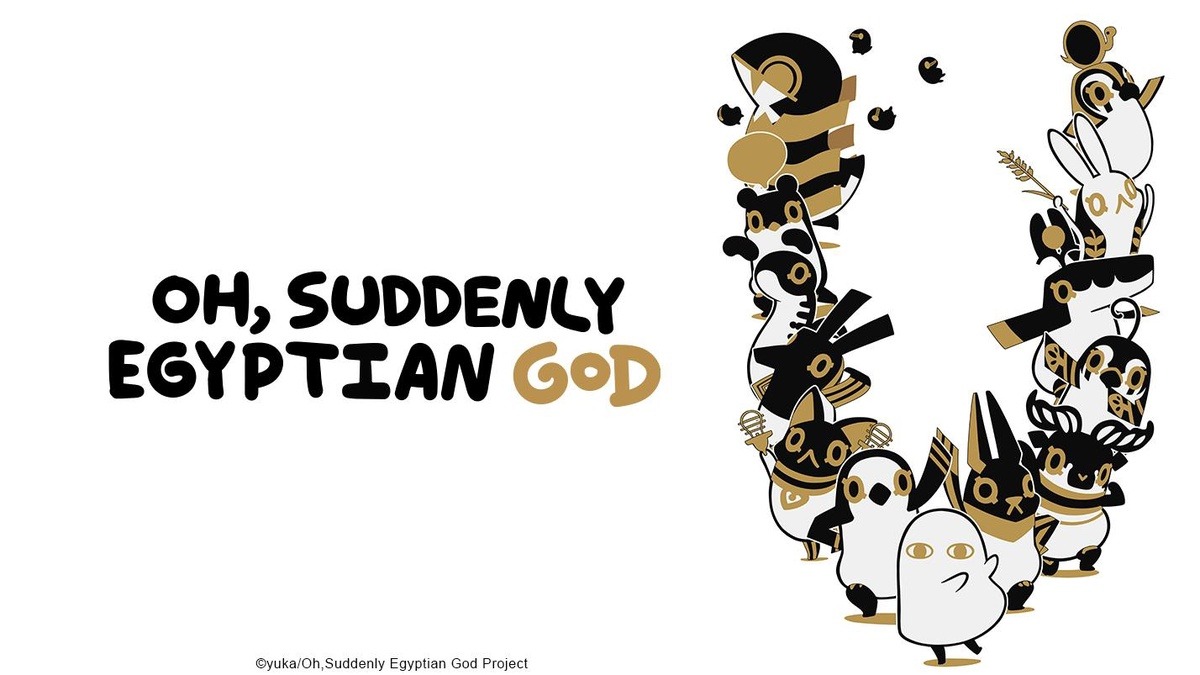 The Oh, Suddenly Egyptian God anime is based on the social media mascot characters created by yuka, and the adorable series is officially getting a second season. Good news for fans: The cast and staff from the first season are coming back for the second, including director Katsuya Kikuchi back at the helm for more. 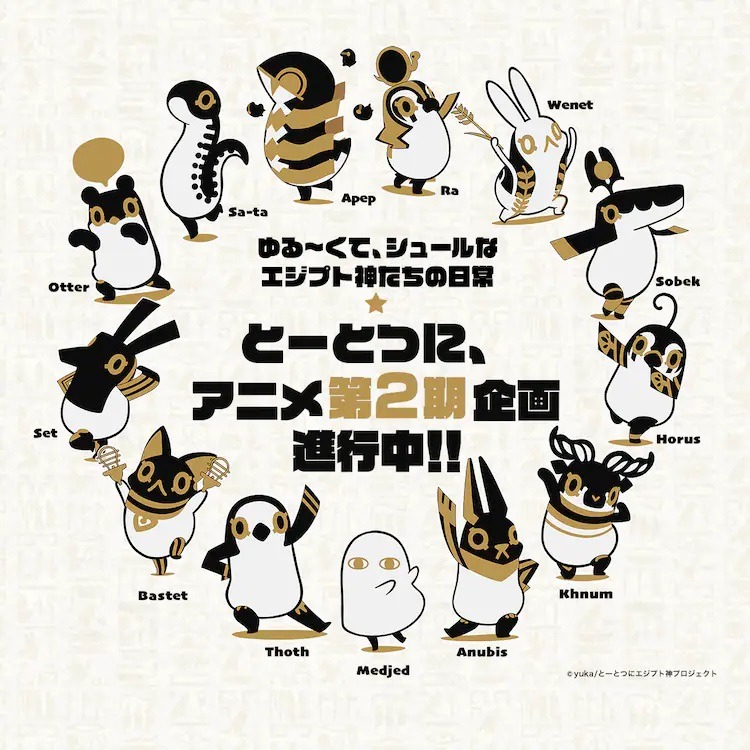 The cast of the series includes:

The first season of Oh, Suddenly Egyptian God is currently streaming on Crunchyroll.

Welcome to the world of the Egyptian gods. This is where the famous gods of Ancient Egypt, from Anubis to Thoth, live their lives freely. How freely, you ask? Bastet appears out of nowhere, singing and dancing. Medjed is always stone-faced. Horus works a part-time job. Set is devoted to pulling pranks. Ra’s off traveling and rarely comes home… All the Gods basically just do whatever they want!