OELNs are an Emerging Niche, and This American Company Publishes Them 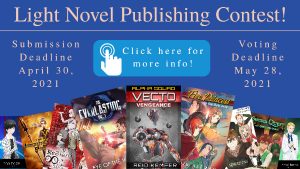 Here at Otaku USA, we cover Japanese pop culture from an American point of view. We’re fans of otaku-related content, including light novels, and some fans have taken it upon themselves to write their own books. These stories are called original English light novels, or OELNs, an emerging niche resulting from the growing presence of Japanese light novels translated into English.

There’s one American company that specializes in OELNs called Vic’s Lab. It marks itself as the first American company to publish OELNs, having started in 2014. It also has a social platform at VicsLab.com for aspiring authors to submit their OELNs for a chance to be published in the form of a contest. For you non-authors out there, you can read and vote for your favorite stories. To top it off, by interacting with content, you can earn points that can be redeemed for free published ebooks. 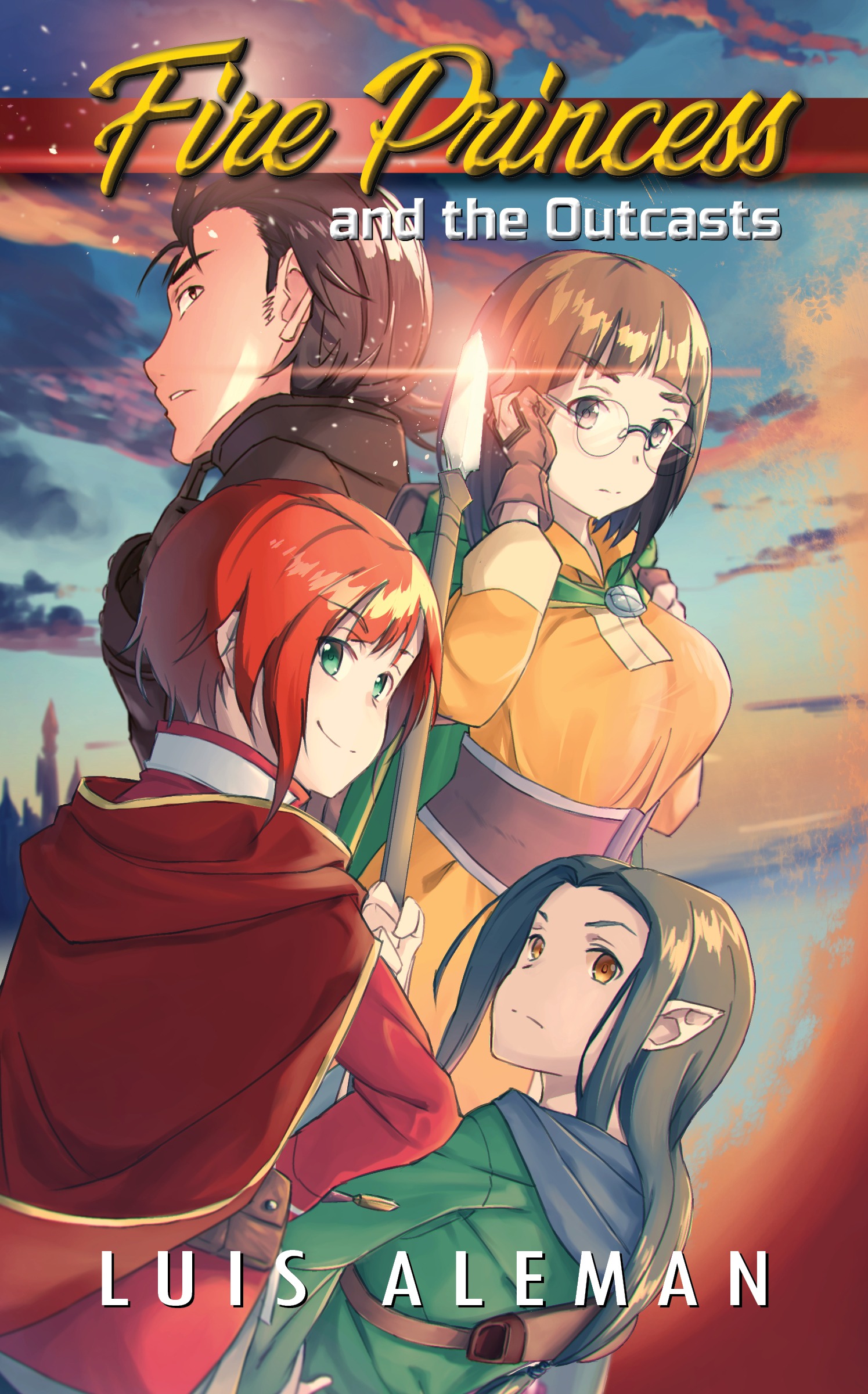 The submission deadline for the current publishing contest is April 30, and the deadline for voting is May 28. One book that won the contest in the past is “Fire Princess and the Outcasts” by Luis Aleman. An ebook version has already been published, but we’ve been told a print version will be available with preorders going up soon.

While one book is going up, another one is being taken down. The print and ebook editions of “Omega: Volume 1: Destiny Awaken” by Jougo Chihaya will be delisted from all retailers April 21 due to license expiration, but the publisher plans to work with the author on a new series.

That book and others are sold at online retailers such as Amazon, Barnes & Noble, Apple and Walmart. The company’s website, Vicslab.com, even has a storefront that sells ebook downloads of EPUB, MOBI, and PDF formats for use on all major devices and reading apps. 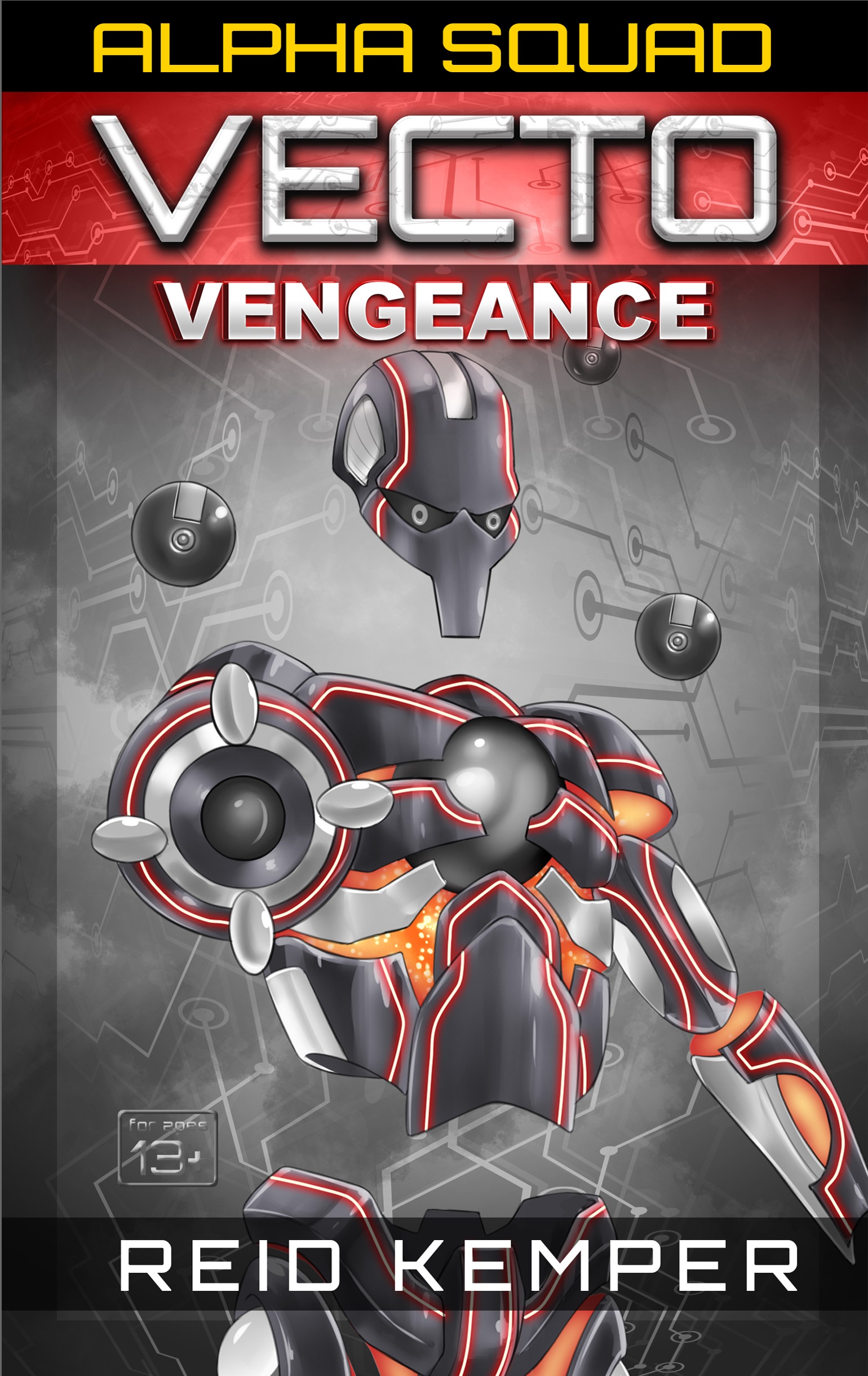 If you’re in the mood to try out one of their published books for free, the company is currently offering “Alpha Squad – Vecto: Vengeance” by Reid Kemper at no cost. The limited-time sale is in celebration of the company’s seven-year anniversary, and it’s only fitting that it’s the first book the company traditionally published.

However, if you’re willing to dole out the dough to help these indie authors, some books offered for sale include “The Everlasting, Vol. 1: Eye of the Wise” by Biako, “Sword Quest of Enigmatic Souls: Vol 1: Takanova” by Alextheriot, “Restart ∞ Days” by S0rahana, and “Square One: Volume 1” by Mohamed Shafiek. There are even a few sponsored books featured as well such as volumes one and two of “Final Hope” by Joshua Piedra and “The Immortality Protocol, Vol. 1” by Robert E. Parkin.

With American-made anime such as RWBY having its time in the spotlight, it was only a matter of time when OELNs get some notice.

** This article was sponsored by Vic’s Lab**

Ultraman Trigger Continues the Long-Running Saga This July
All Episodes of Idolls! Streaming on YouTube for Limited Time