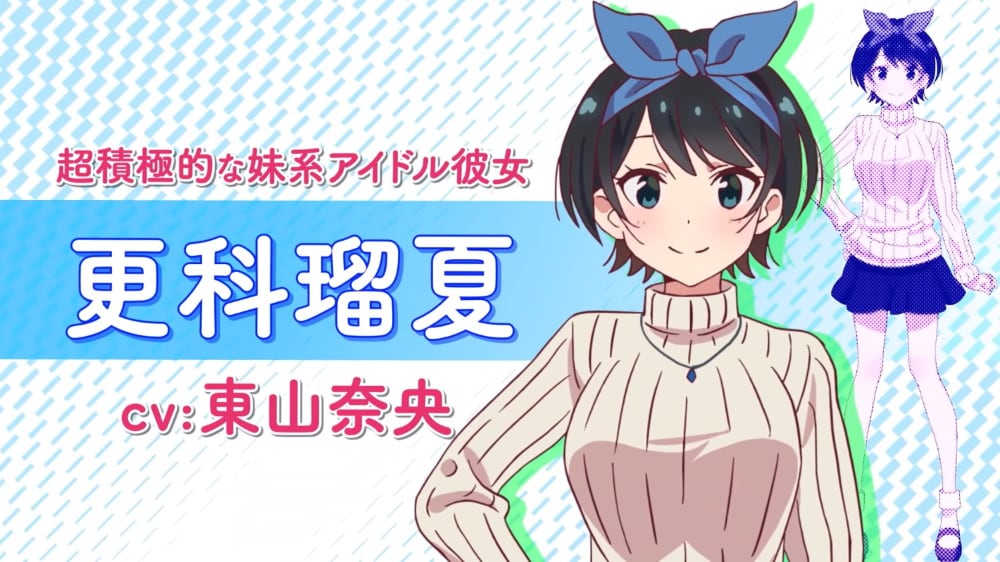 The world of idol singers and anime has collided again. Miona Hori, a member of AKB48 spinoff group Nogizaka46, has just posted some Rent-a-Girlfriend cosplay… and it’s really good!

Apparently, the Ruka Sarashina cosplay was prompted by requests from fans, perhaps because Hori and the character have similar haircuts, she speculated on her official blog.

Hori also wrote that she plans to do a lot of cosplay in October and hinted that her next character will be “the one whose ‘charm point’ is their hat.” Wonder who it could be? 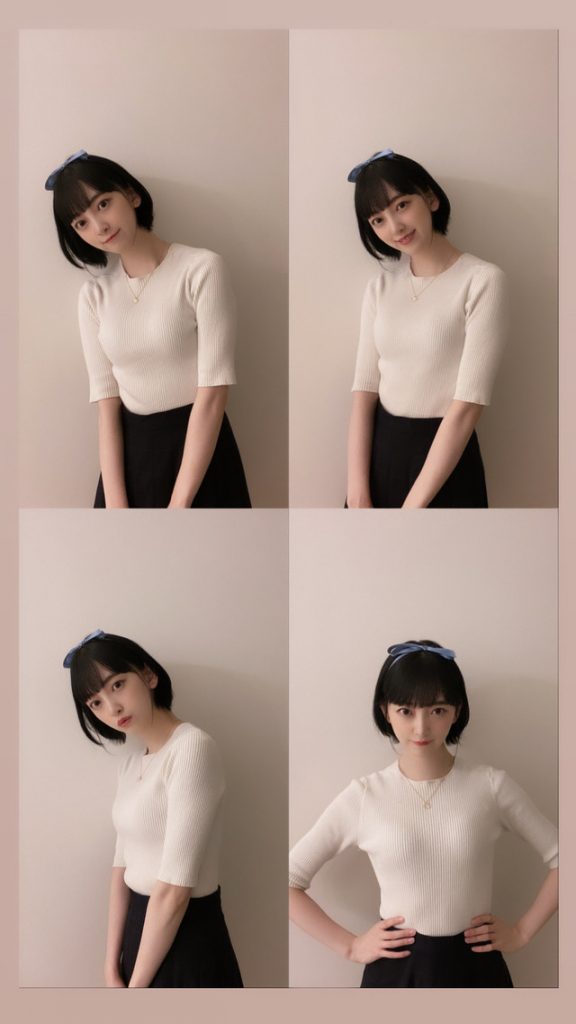 Famous cosplayer Enako recently showed off some Rent-a-Girlfriend cosplay too.

Rent-a-Girlfriend is, of course, the recently-ended anime series about, uh, renting a girlfriend. A second season was just announced. Here’s how Kodansha Comics describes the original manga by Reiji Miyajima: 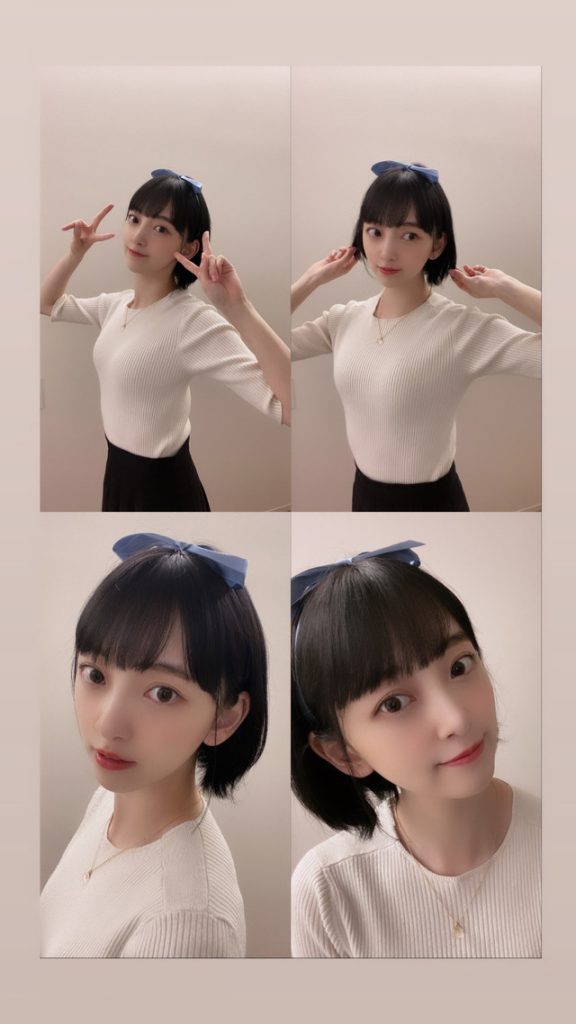 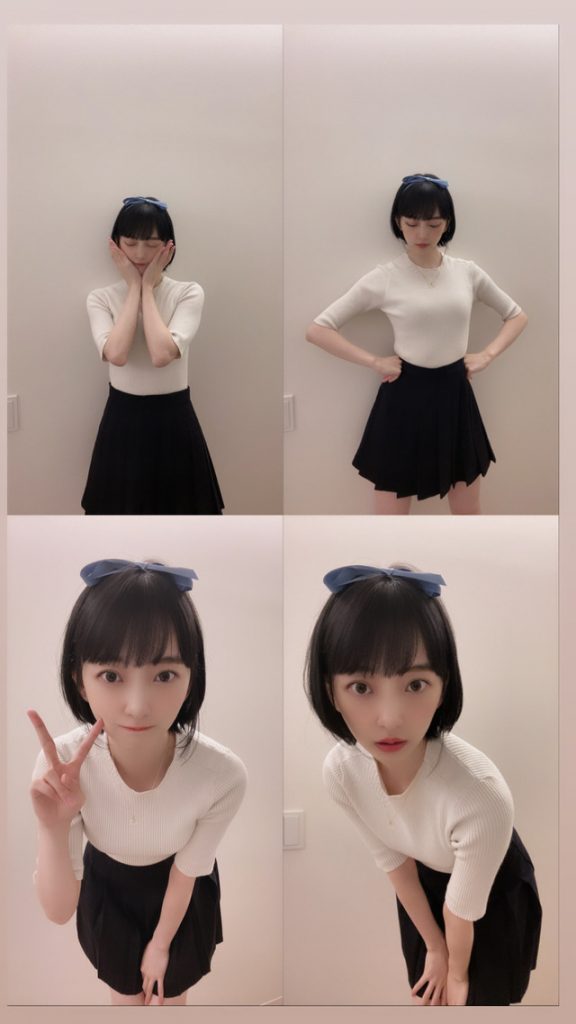