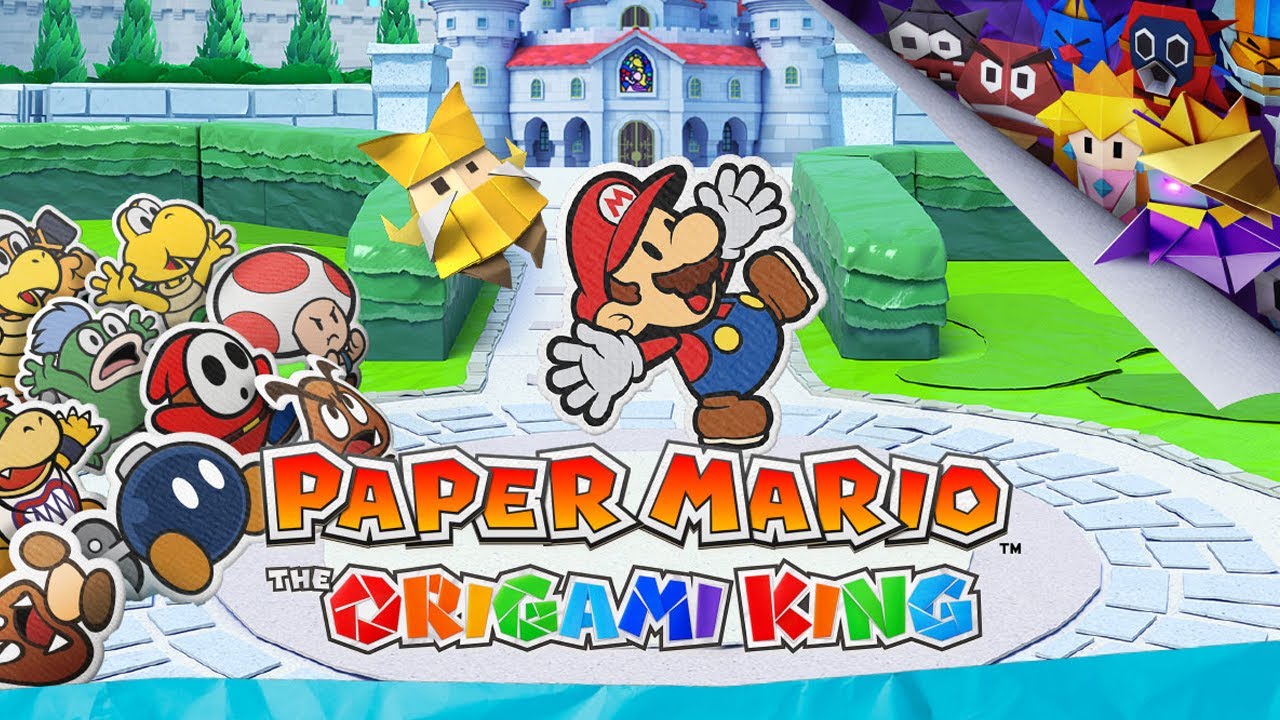 If you’re a fan of the Paper Mario series, you were likely surprised and (hopefully) delighted by Nintendo’s unexpected reveal today. The company announced plans to bring the series back for more with Paper Mario: The Origami King, which is due out on Nintendo Switch on July 17.

Check out a trailer for the charming new entry below.