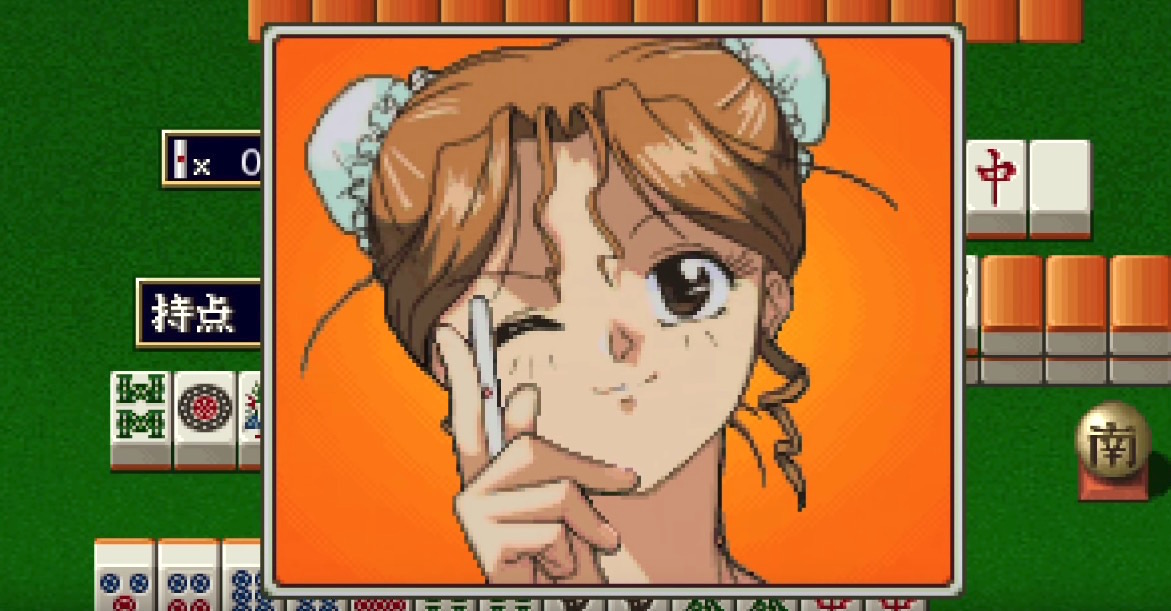 Mighty Craft issued a notice about the situation, and it is currently going through the full game and making revisions where necessary. The censorship problem—which was also pointed out by Japanese rating board CERO—has to do with censor rays being too thin to fully cover up the nudity in some scenes.

Once Super Real Mahjong PV has passed Nintendo’s followup inspection, an update patch will be released.