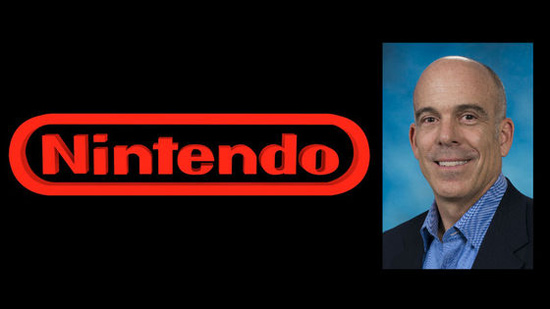 Oh, my bad, not that Bowser: it’s normal human being Doug Bowser, formerly of Electronic Arts, who’s being hired to oversee sales at Nintendo of America.

Still, you can’t tell me the name had nothing to do with it.

Whoever wrote the press release for Nintendo couldn’t resist having some fun with Bowser’s name, writing “Doug Bowser Brings Decades of Experience, Not Fire Breath, to New Role.”

They added, “will oversee a variety of sales-related functions, including Sales, In-store Merchandising, Retail Strategy and Retail Marketing.”

Plus occasionally launching attacks against the Mushroom Kingdom, no doubt.