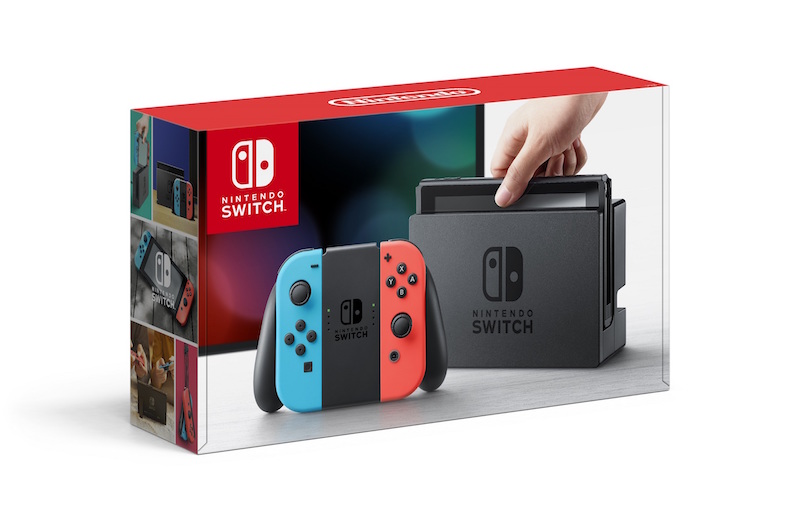 Last night Nintendo took to the stage to reveal long-awaited details about its new console, Nintendo Switch. There’s a lot to dig through in the presentation, but the meat of it is that the system will launch on March 3, and will run you $299.99.

Unlike previous Nintendo systems, Switch will be region-free. In addition to showing the different ways it can be played, Nintendo highlighted some of the early games, from 1-2-Switch (launch) to Super Mario Odyssey (winter). While there isn’t much coming out on day one, fans were relieved to learn that The Legend of Zelda: Breath of the Wild is set to arrive on March 3 in standard, special, and Master editions.

Here’s the full conference for those who missed it: