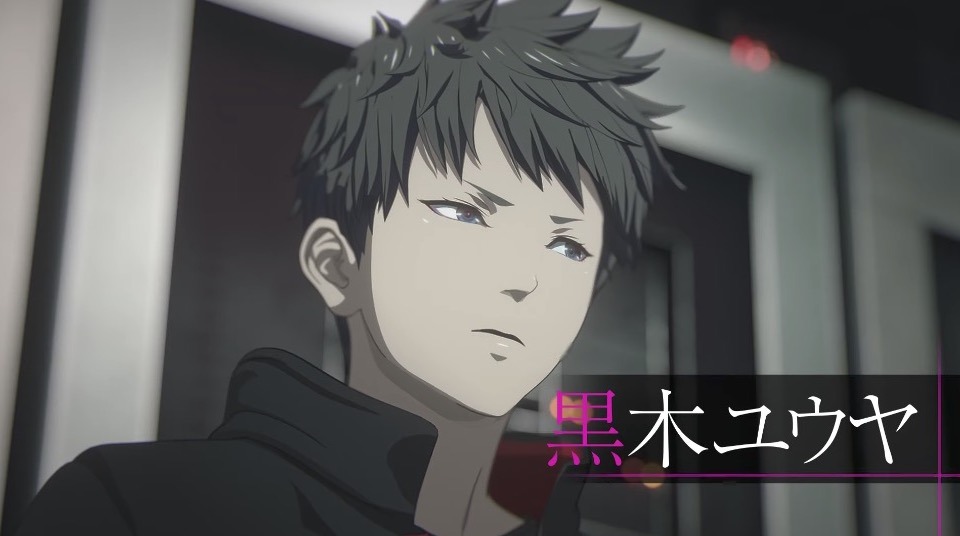 The dream of the ’90s is alive, at least when it comes to a new version of ’90s sci-fi TV drama NIGHT HEAD. The original live-action series ran in Japan from 1992 to 1993, and now it’s set to return in anime form in a new series titled NIGHT HEAD 2041, which has the drama’s original creator, George Iida, providing the scripts.

In NIGHT HEAD, a mysterious power lurks in the 70 percent of the brain that goes unused in humans. Two brothers, Naoto and Naoya Kirihara, have tapped into these latent powers, the former with abilities like psychokinesis and the latter with powers such as healing, reading, and precognition. NIGHT HEAD 2041 is mixing things up further with two more brothers, Takuya and Yuuya Kuroki, who work with the National Guard Unit and hunt down the psychics.

Iida’s original script is being brought to life with Etotama CG director Yuuya Kuroki at the helm, along with character designs by Tenjho Tenge‘s OH!Great. SHIROGUMI handles animation production, and you can see a teaser for NIGHT HEAD 2041 below. 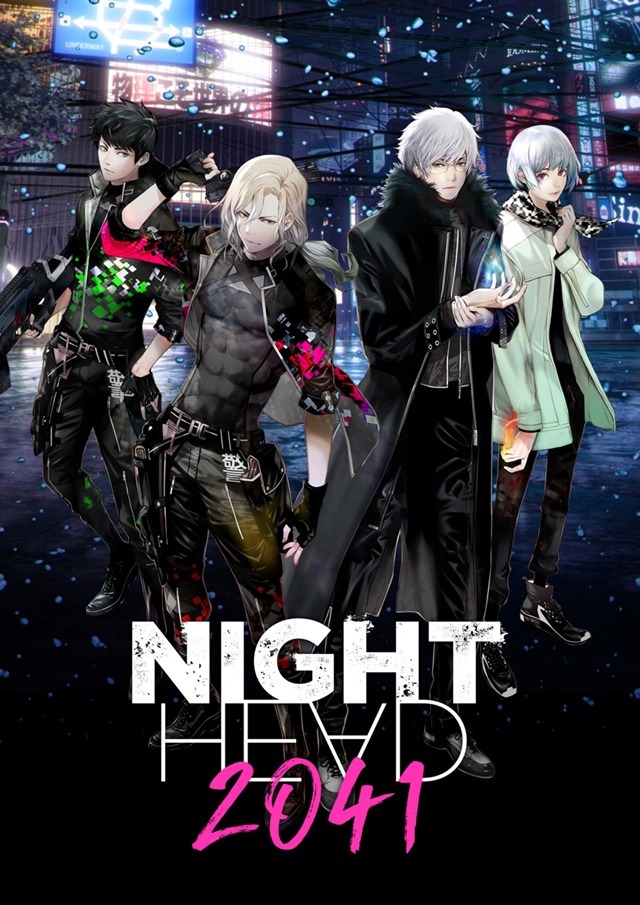 SNL Gets into the Super Mario Bros. Action with Skit on “Mario Memories”
Climb Inside Metapod with This Pokémon Sleeping Bag