The Night Beyond the Tricornered Window Anime Airs in October 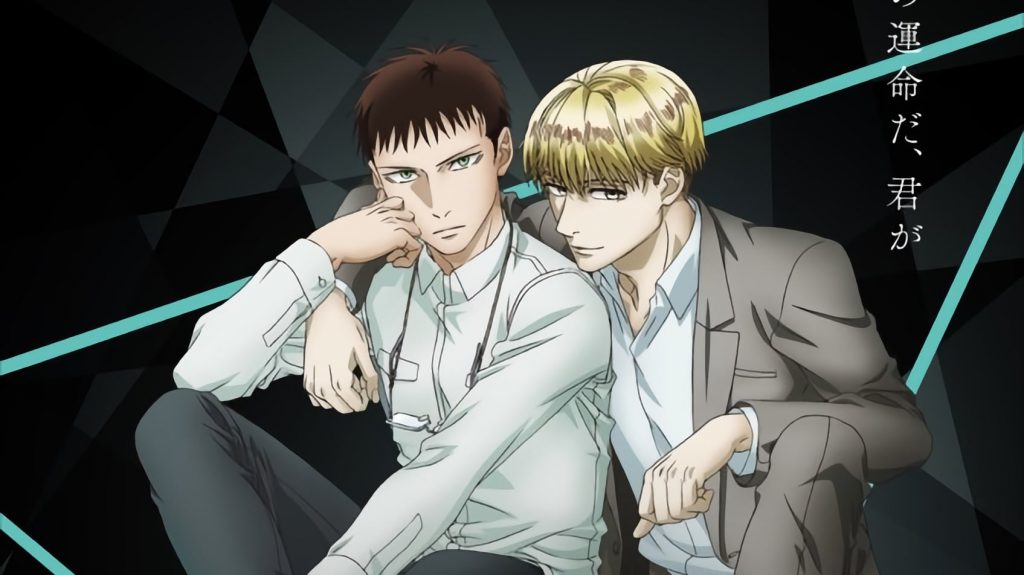 The Night Beyond the Tricornered Window, the new anime series based on the manga by Tomoko Yamashita, will be hitting screens this October.

Aside from that announcement, we’ve also got a trailer and teaser visual.

The series will be animated at studio Zero-G (High-Rise Invasion).

Written and illustrated by Tomoko Yamashita, the supernatural BL manga is about Kosuke Mikado, a bookstore clerk who can see dead people, and exorcist Rihito Hiyakawa.

It’s been running since 2013, and is also got a live-action film earlier this year.

Viz Media releases the manga under its SuBLime imprint, and describes it like this:

Shy bookstore clerk Kosuke Mikado has the ability to see ghosts and spirits, an ability he wishes he didn’t have, since what he sees usually terrifies him. Rihito Hiyakawa, an exorcist whose supernatural powers are as strong as his social graces are weak, doesn’t seem to fear anything, mortal or otherwise. When this odd couple gets together to solve the bizarre cases that come their way, their work methods may not be entirely safe for work! 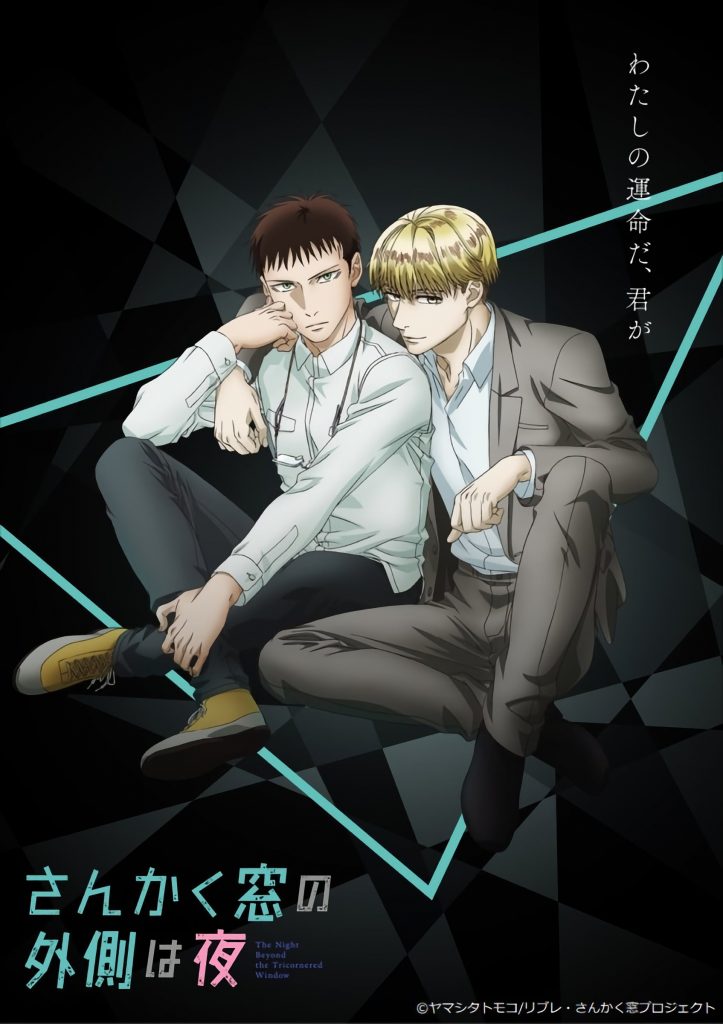