Next Naruto Shippuden Game Has Over 50 Minutes of New Anime 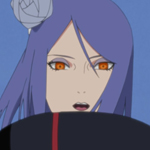 Fans of Naruto are definitely well aware that the next update to the fighting game series, Naruto Shippuden: Ultimate Ninja Storm Revolution, is coming to PlayStation 3 and Xbox 360 this year. In addition to a roster that rolls around 100 fighters deep, Revolution features over 50 minutes of new anime from Studio Pierrot.

Among the fresh bits of animation is a storyline that focuses on the Akatsuki group. According to Bandai Namco, the new animated scenes will be “woven into gameplay,” and will tell the tale of how Pain and Konan expanded the group. Some of the Akatsuki members like Sasori, Kakuzu, and others will also be getting some new outfits designed by Naruto creator Masashi Kishimoto.

Here’s a look at some stills from the new anime scenes: 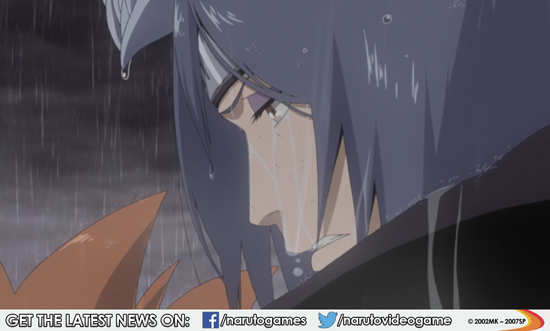 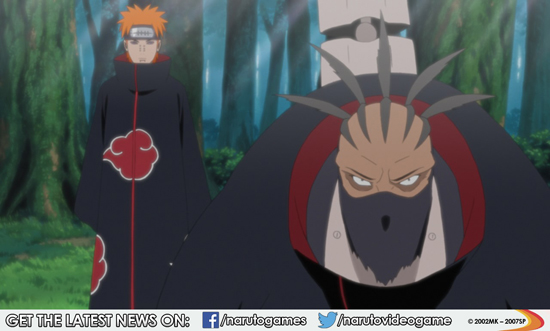 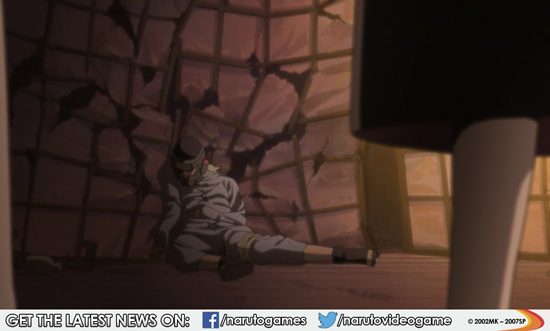 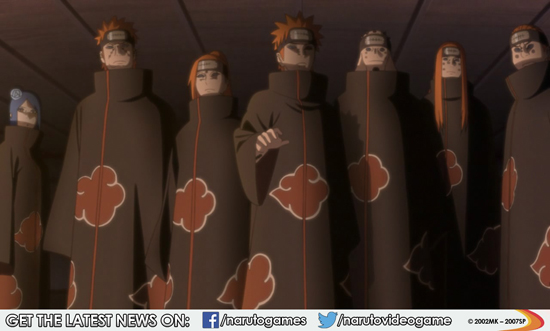 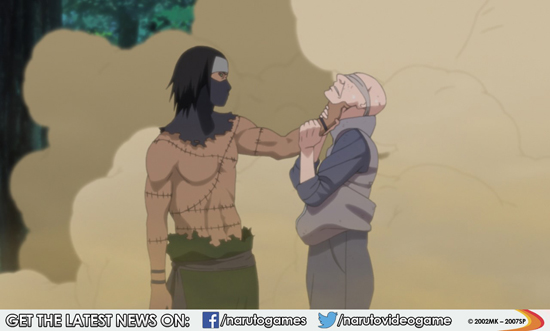 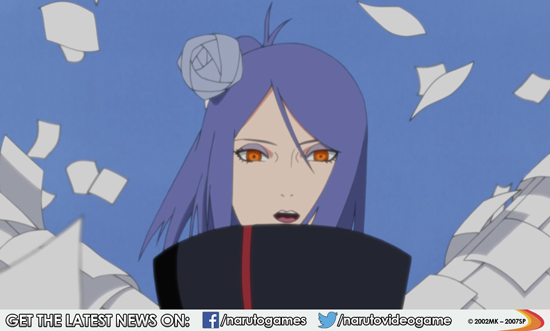 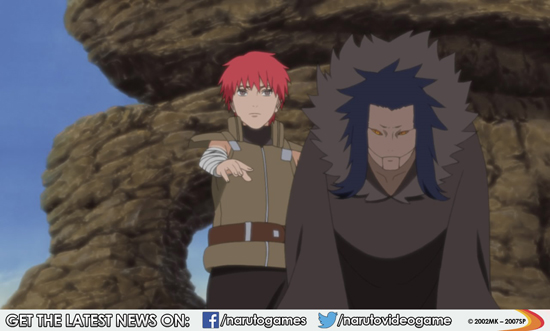 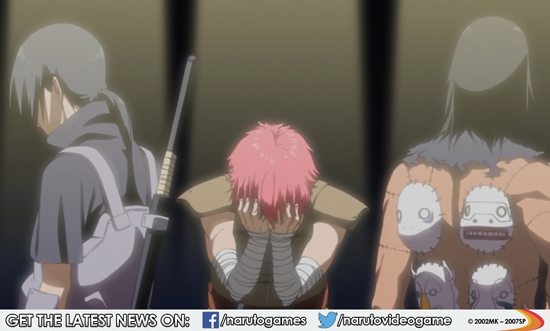