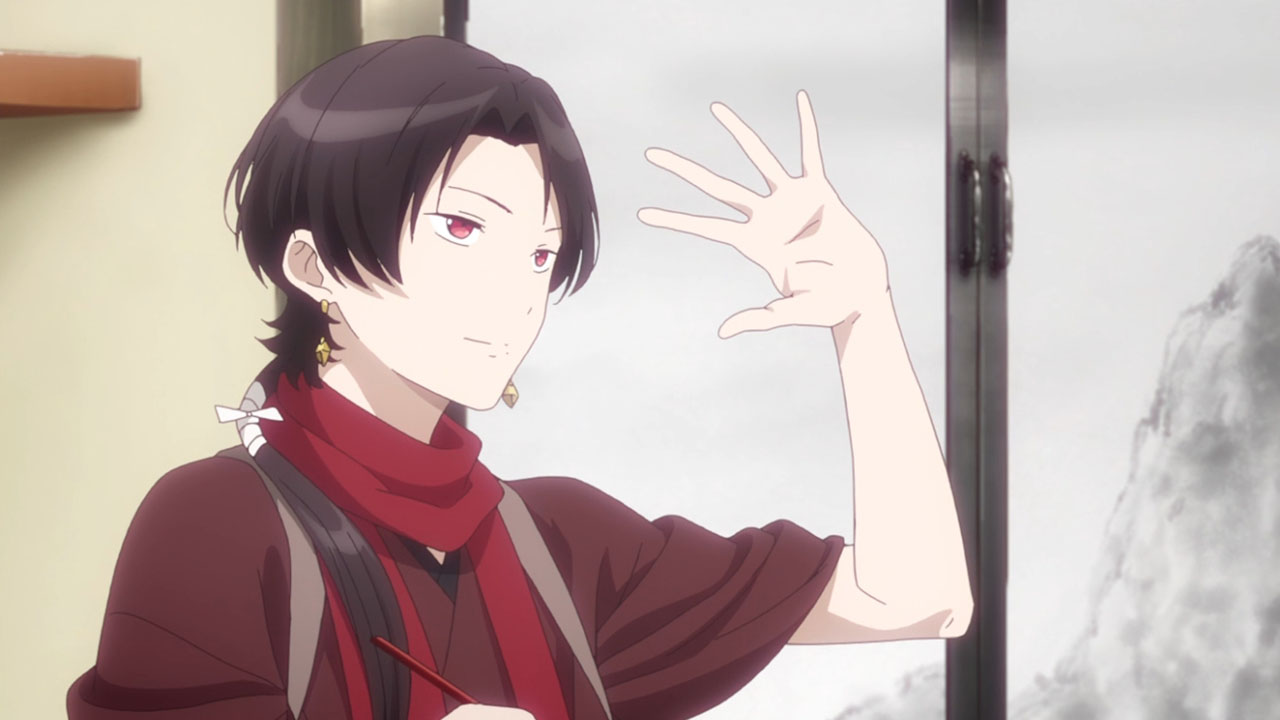 There’s something new brewing in the world of Touken Ranbu: Hanamaru, which was originally created as an anime spinoff to the Touken Ranbu browser game. The handsome young sword boys are coming back in a new project, which the official Twitter recently teased as being in development.

There’s currently no further info on the project, including the format, so we’ll have to wait to see what form this one takes.

Takashi Naoya directed the first anime season at Doga Kobo. That one aired back in 2016, with a second season directed by Tomoaki Kishida following in 2018. Here’s how Crunchyroll describes the series’ story::

In the year 2205, the past becomes threatened by the historical revisionists who seek to change it. Protecting history becomes the task of a boisterous band of swords that are brought to life, including the glamorous Kashu Kiyomitsu and the kindly Yamatonokami Yasusada. Beyond their battles, these legendary swords from different eras lead charming daily lives.