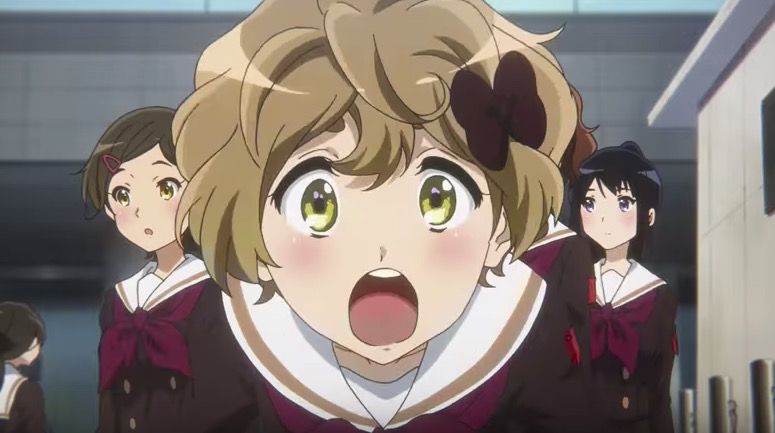 Good news arrived this week for fans of Kyoto Animation’s anime adaptation of the Sound! Euphonium ​novels. While there’s currently no third season on the horizon, the series will be getting a new anime movie this fall.

The latest project was announced during a concert/event that took place over the weekend. The feature will take the second season of the anime and reconfigure it for the purposes of a compilation movie.

Ahead of that, Sound! Euphonium has another event lined up at the Uji Cultural Center this June.