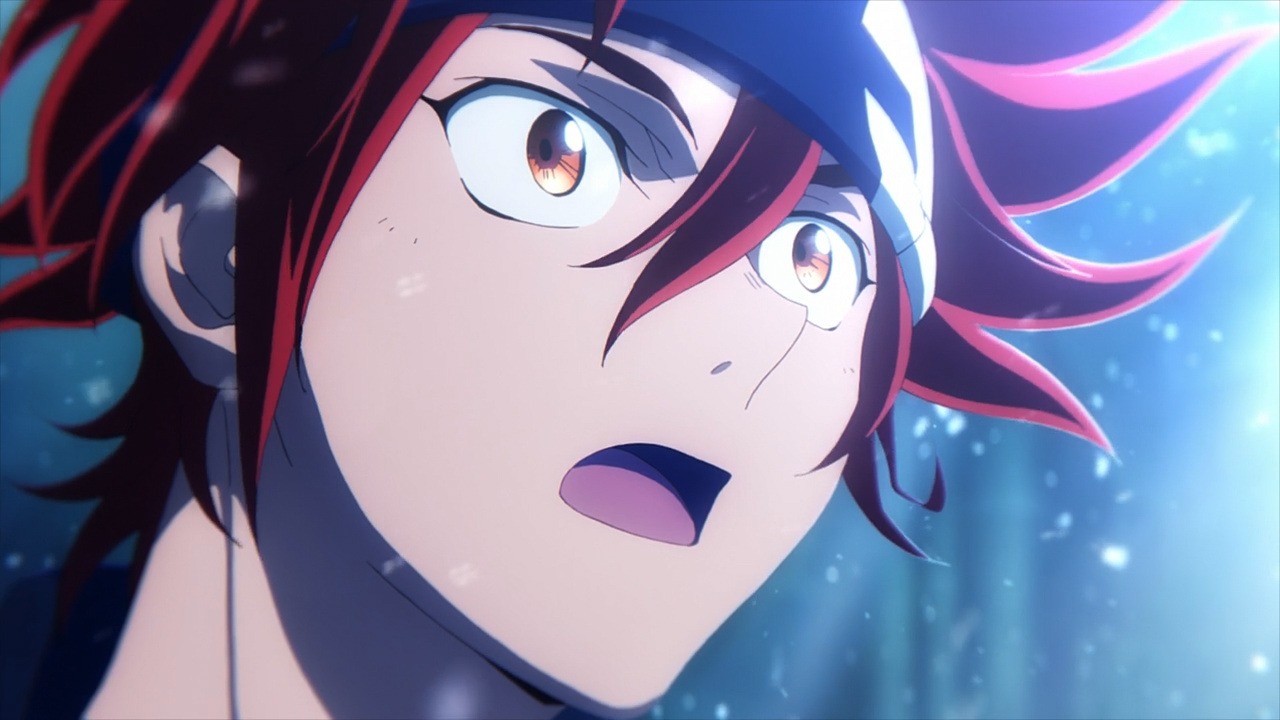 If one season of SK8 the Infinity wasn’t enough for you, don’t worry, there’s more skateboarding action on the way. While details including format and release date have yet to be revealed, a new anime project was announced for the series.

Funimation streamed the SK8 the Infinity TV anime as it aired and sums it up:

High school students Reki and Langa are hooked on one thing—a dangerous, top secret, no-holds-barred downhill skateboarding race called “S.” When Reki takes Langa, a transfer student, to the mountain where “S” is held, Langa finds himself sucked in. These colorful skaters will take you through a thrilling story of skateboard battles and unlimited possibilities! 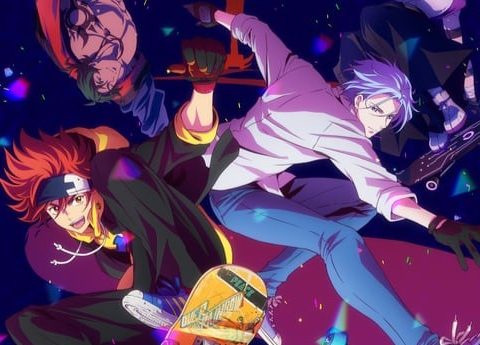