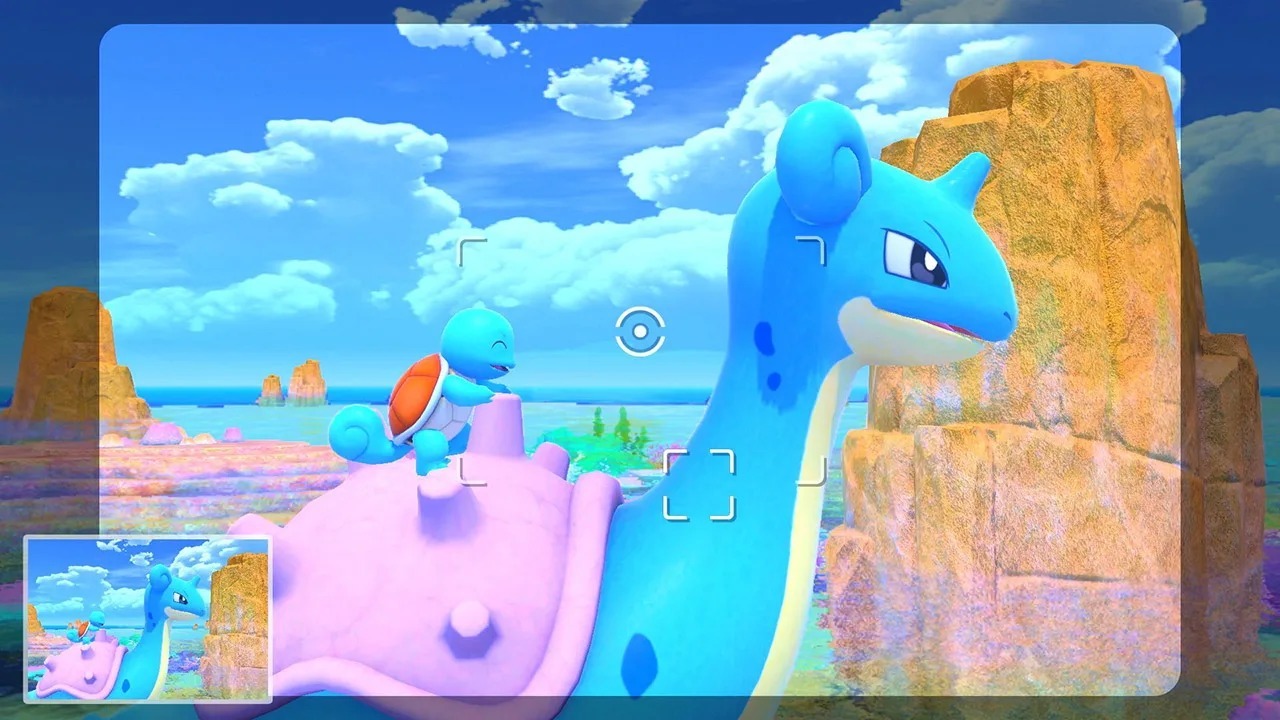 When the original Pokémon Snap launched, some retailers and rental stores—like Blockbuster, for instance—had kiosks that would let you print the no-doubt amazing photos of Pokémon you took in the wild. That was 1999 and the platform was Nintendo 64. Now, in 2021, Nintendo Switch’s New Pokémon Snap is bringing back this nostalgic feature for players in Japan.

For this one, Pokémon has teamed up once again with Japanese convenience store Lawson to open up a similar system. Players will be able to use the service to print off the photos they’ve taken in the game, and all they have to do is download the images from their Switch and upload them to Lawson’s website. 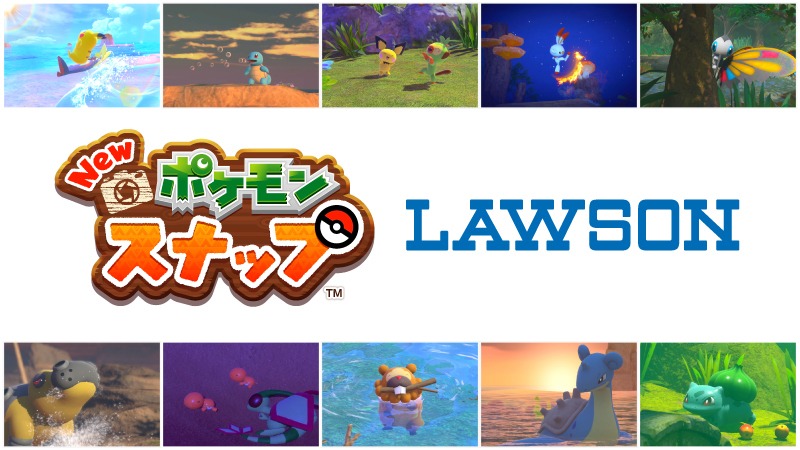 Once the photo is uploaded, players will receive a code for use at participating stores throughout Japan, where they can physically print off their award-winning Poké-masterpieces. The site goes live on April 30, shortly after New Pokémon Snap makes its Nintendo Switch debut. 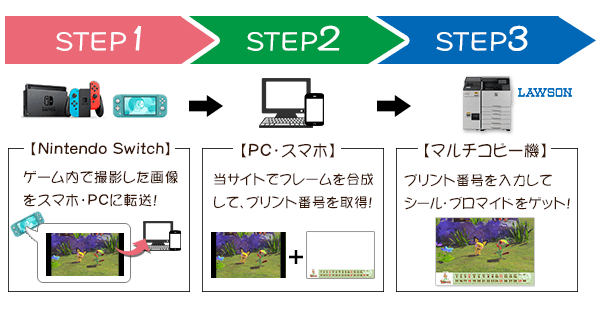 Now we just need something like this in the west and we’ll be printing up a storm!